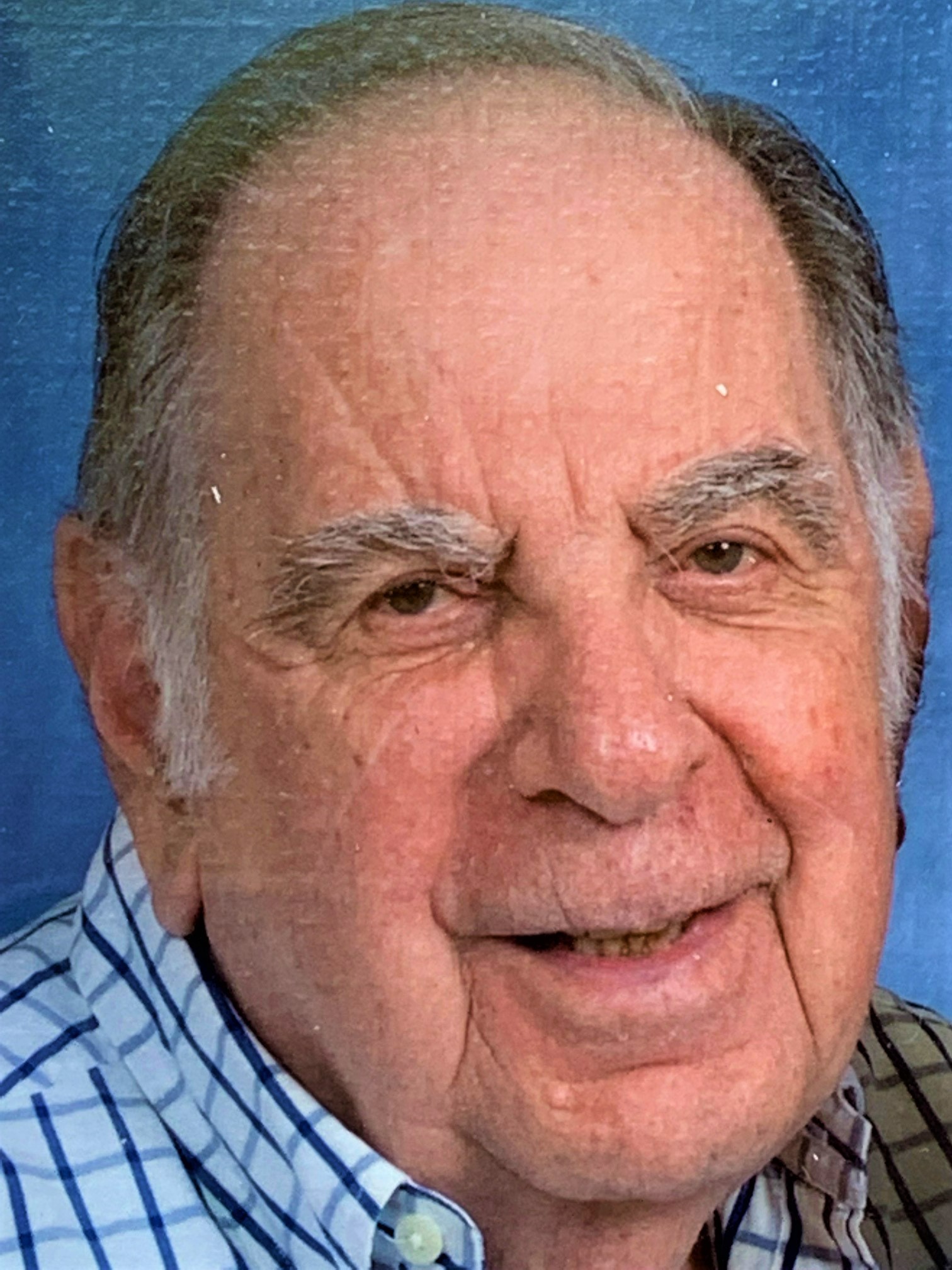 December 31, 1937 to July 9, 2022
Norman Borkan, beloved husband, father, grandfather and great grandfather died at the age of 94 on July 9, 2022, 11 months after the passing of the love of his life and wife of 70 years, Carolyn Faye Borkan. Norman was born and grew up with huge hands and heart in the world of Phillip Roth in the Jewish part of Newark, NJ, and was the adored only son to a tightknit family with 5 sisters. He was named after his grandfather Noah Borkan, an upwardly mobile immigrant, who came from what is now Ukraine and within a few decades, founded Borkan’s Department Store in Elizabeth, New Jersey in a building bearing his name that stands to this day. He remembers his grandmother always watching him from the window as he played outside. The family’s fortunes rose and fell with the Depression as well as World War II and Norman worked starting at age 11 delivering groceries, contributing his weekly pay to the family to put food on the table. He graduated from Weequahic High School, having played basketball and once suffering a broken jaw at the hands of rowdy students from another school who targeted his nearly all Jewish high school. His family moved to Ohio after WWII and attended the University of Cincinnati, but after two years, decided that book learning was not for him and instead, chose business, first selling magazines. For the next 45 years, he pursued numerous, often simultaneous business opportunities, interrupted only by a stint in the Navy at the end of the Korean War. His only real time at sea was during a hurricane when he was one of the few sailors on an old aircraft carrier (the USS Mindora) who was not incapacitated by sea sickness, as huge waves passed over the flight deck. He eventually chose vending as his line of work – and did well during the heyday of cigarettes, candy, jukeboxes, and pin-ball machines. He was an incredibly hard worker, often toiling 7 days a week at 5 different jobs. The company he started in Dayton, Ohio was purchased by a multi-state corporation and Norman moved up the ranks from site manager to VP and finally to President of the AAV Corporation in Cleveland, Ohio. He had an uncanny memory for numbers that often amazed his co-workers. When he retired at age 65, he wryly noted that his life of work would have been worthwhile if he was able to enjoy a single year of retirement before passing. He never expected to live well into his 90s and often marveled at his own longevity and nearly 30 years of self-funded retirement for these two life-long partners.
In retirement, he and his wife travelled widely throughout the world, taking 8 grandchildren (except the youngest) on unforgettable post B’nai Mitzvah cruises, played golf a few times a week, and avidly followed the stock market. However, the most important aspect of his life was his family and although a man of few words, loved his wife and each one of his 3 children, 9 grandchildren, and 6 great grandchildren. He was most proud of being able to protect his wife and children from the hardships of the world and support his kids and wife’s college educations. He had an uncanny ability to find his children wherever they were – whether on one of the large midwestern campuses where they went to university or around town. Although his health failed over the past few years and for the last year was living in a memory unit at a facility in Hingham, MA, he always asked at every visit or call, even to the last, “How are you, how are the kids and how is work?”. His last words to us were, “I love you, too.”

In lieu of flowers, please make donations, in Norman’s name to the American Heart Association,