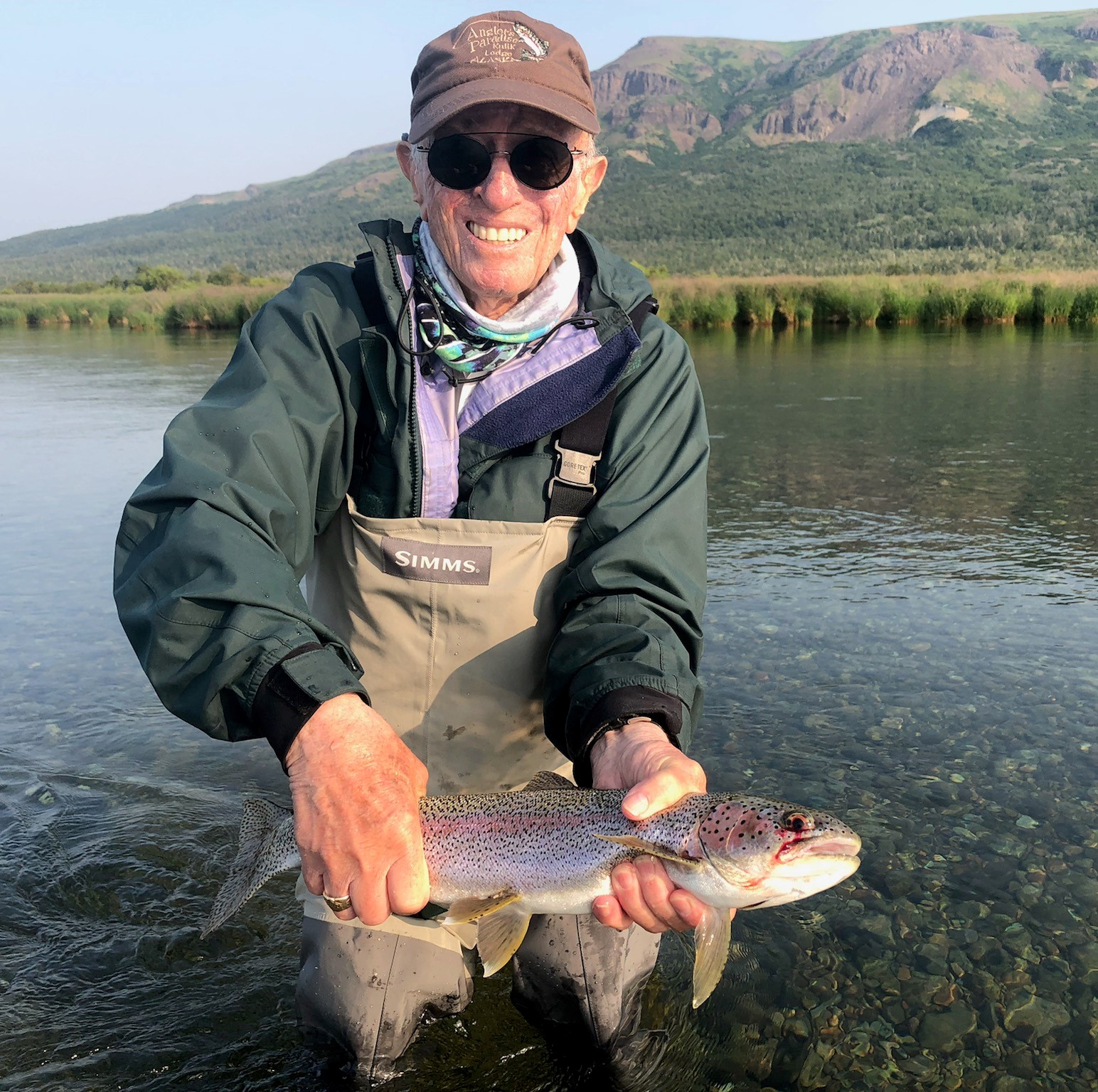 Howard D. Rothstein of Milton and Marston Mills, MA died peacefully on July 9, 2022 at the age of 83 after living with cancer for 12 years. He was a loving, generous, and dedicated husband, father and grandfather. Howard is survived by his best friend and wife of 50 years, Diane (Thall) Rothstein, by his daughter Amy Rothstein and granddaughter Shayna of Wellesley, and son Andy Rothstein and his wife Melinda and grandchildren Samuel, Hannah and Leo of Dover. He is also survived by his brother Kenneth Rothstein and his wife Carol of Chestnut Hill, and his aunt Ethel Blumenthal of Brookline.

Howard was the son of late Hyman and Natalie Rothstein of Newton and son-in-law of late Sadye (Stone) and Abraham Thall of Brookline. Howard was a graduate of Newton High School and the New England School of Photography and attended Ridder College and Bentley University.

He was a life-long member of Michael Moses Hayes Masonic Lodge and the Shriners Association.

For many years, Howard was co-owner, with his brother, of B. Rothstein & Company, a 3rd generation family-owned baking supply business in Dorchester.  Howard enjoyed the time he spent visiting his customers throughout eastern Massachusetts and had much appreciation for his customers and the breads, pastas and sweets they created.

Howard was an equal partner, taking part in all activities of building and maintaining a home with Diane for their family.  Howard’s life-long passions included travel, photography, fishing, and boating.  He and Diane traveled the world together, especially enjoying visits to London, Paris, and Italy.  His camera(s) would always accompany their travels.  Throughout his lifetime he worked to improve his photo techniques from camera to darkroom to computer.  Howard’s love of boating and fishing included 27 years as a member of the Coast Guard Auxiliary, and he spent time in the waters around Boston, Martha’s Vineyard, and Cape Cod in his beloved boats the “Lady Dee” and “Diane Linda”.  He cherished memories of fly-fishing in Alaska with his son, Andy, and later with his grandson Samuel.

Funeral services will be held at Schlossberg Family’s Chapel on the Hill, 824 Washington St., Canton, MA on July 11 at 12:00 noon. Burial will follow at Sharon Memorial Park. 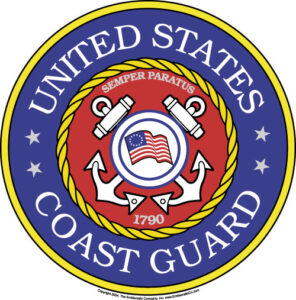 Funeral services will be held at Schlossberg Family’s Chapel on the Hill, 824 Washington St., Canton, MA on July 11 at 12:00 noon. Burial will follow at Sharon Memorial Park.