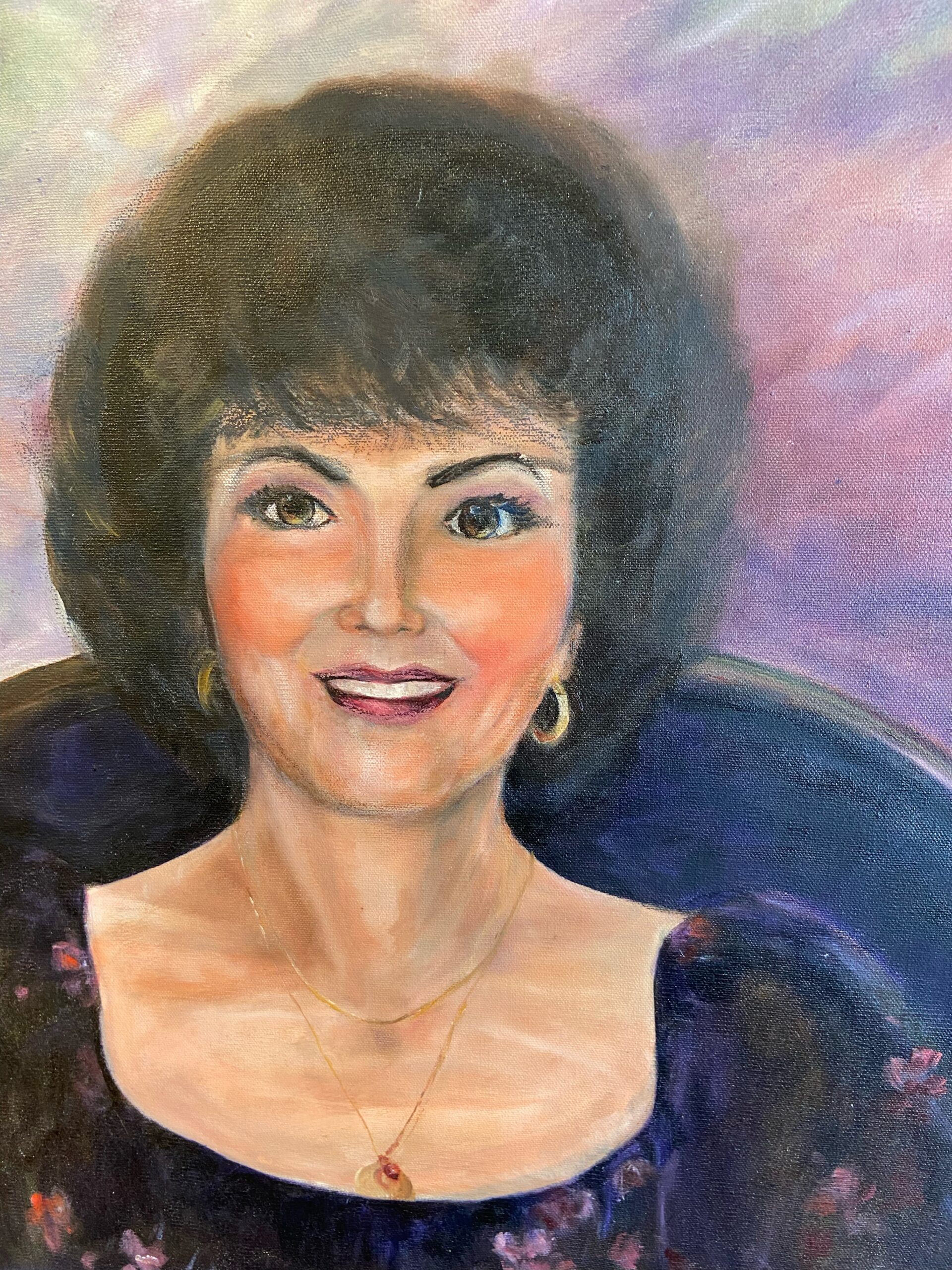 Eventually, the family moved to Malden Massachusetts. Her father began a career as a small business owner of a “short store.“ The corner store was near Grape Street in Malden. The landlords of the six family rental they lived in were Sam and Ida Blesofsky. Their son Oscar, the rent collector, became enamored with Norma‘s stunning beauty. They married after a short courtship. World War II separated the two for a few years and in 1946, after getting reunited, their son Marshall was born. Unfortunately, in 1947 Oscar died unexpectedly.

A few years later Norma married Leon Burns, a successful sales person, who moved the family to the new suburb of Framingham Massachusetts. The subsequent birth of Gail Andrea Burns completed the family. In 1963 Leon died suddenly of a heart attack. The next few years were trying for Norma. She raised Gail alone and her son left home to go to college. She worked in retail cosmetics to support her family.

Norma loved music and played the electric organ. She entertained her grandchildren by playing “Meet Me in St. Louis” on the organ for them.

In the early 1980’s she married her third husband, Ronald Polk. They lived in Foxborough Massachusetts, and put a second story on her home. She lived there until 2016 when she fell and fractured her arm and it gradually became apparent that she had descended into dementia.

She lived comfortably at home until about two years ago when she and her spouse could no longer care for her needs. The ensuing years have been a steady decline until she took her last breath at 3:30 AM on March 29, 2022.

She is preceded in death by her mother Annie Kowaldly and her father Sam Fine. She is survived by her son Marshall Blesofsky, daughter Gail Andrea Burns, and grandchildren Warren Blesofsky, Sonya Blesofsky, and Karen Reed as well as her sister Eunice Bortman.

A funeral service will be held Thursday, March 31 at 1:00pm at the Schlossberg Family’s Chapel on the Hill with interment to follow at Congregation Agudas Achim of Malden in Melrose, MA.

A family celebration in Norma’s honor will be held at a later date. 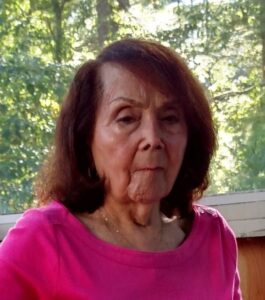 In lieu of flowers, donations may be made to Hope Health Hospice,

A funeral service will be held Thursday, March 31 at 1:00pm at the Schlossberg Family’s Chapel on the Hill with interment to follow at Congregation Agudas Achim of Malden in Melrose, MA.

A family celebration in Norma’s honor will be held at a later date.