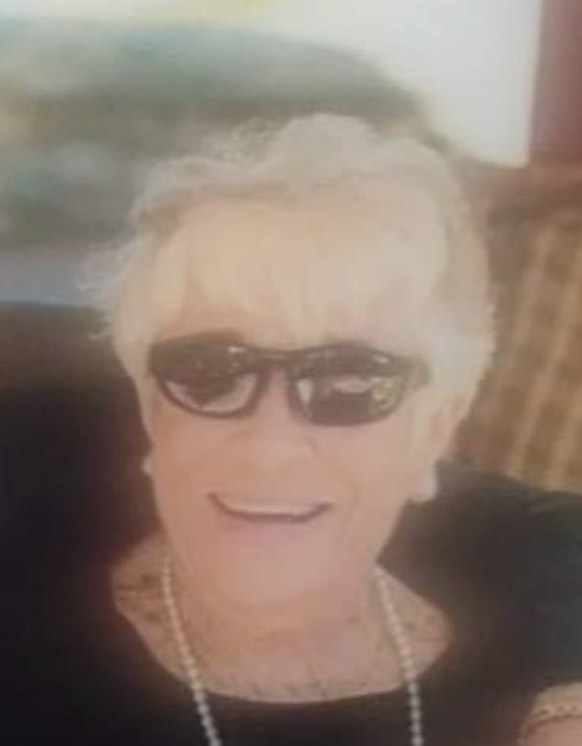 Rosalie (Hyman) Dennis was born on February 22, 1933 in Dorchester, MA to the late Joseph and Florence Hyman. After graduation from Dorchester HS for girls in 1950 she went to work as a bookkeeper at The Bell Shops in Boston. After a brief courtship she married prominent local bandleader Gene Dennis in 1955. Shortly thereafter they moved to Newton and raised two children becoming prominent and active members of the Jewish community. Rosalie was a devoted wife of 57 years both in the home and the family business, Dennis & Donovan Travel. Rosalie leaves behind her children, Betsy Coval of Newton and Joel Dennis of Ormond, FL, grandchildren Douglas and Jaime Coval of Easton, Tracy Coval of Stoughton, Tyler and Tatyana Dennis of Lincoln, RI, Justin and Kate Li-Dennis of Simi Valley, CA and Spencer Dennis of Palm Coast,FL along with four great grandchildren, Lia, Jonas, Lincoln and Ethan. Graveside Funeral will be private, no shiva observance. In lieu of flowers contributions may be made in her memory to Lymphoma and Leukemia Society.