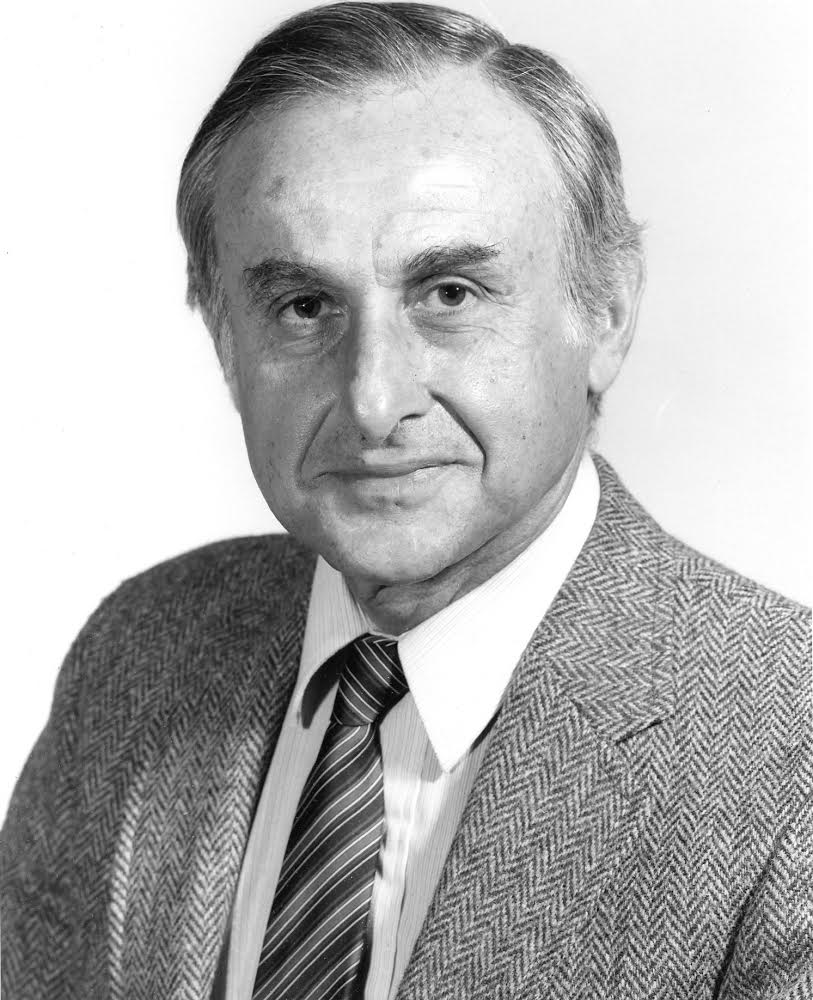 Donald was the loving and devoted spouse of Ruth Anne (Michelson) Glotzer for 64 years. He was the devoted son of the late Isidor & Anna (Rubacha) Glotzer and the admiring brother of the late Philip Glotzer. He is survived by his children and their spouses, John Glotzer, M.D. and wife, Beth Nauert, M.D. of Seattle WA, Deborah Glotzer, M.D. and husband, David Waltz, M.D. of Waban, MA, Paul Glotzer, J.D. of NY, and Michael Glotzer, Ph.D. and wife, Jola Glotzer, M.D. of Chicago, IL, and his grandchildren, Alex and Gail Waltz, Leslie, Sandra, and Benjamin Glotzer, and Magdalena and Giacomo Glotzer.

Donald led a storied life as a first generation “immigrant”. His parents worked tirelessly to ensure that Donald and his brother could obtain first class educations. He earned his Bachelor and Medical Degrees at the University of Chicago. Following these formative years in Chicago, Donald moved to Boston as a resident at Massachusetts General Hospital, subsequently joining the Department of Surgery at Beth Israel Hospital and the Department of Surgery at Harvard Medical School for over 30 years. He was a highly skilled academic surgeon and was equally devoted to his patients and trainees, as well as others in his extended network of family, friends, and friends of family who he helped to navigate through medical challenges. Following a period in private practice, Donald joined the lab of Bjorn Olsen at Harvard School of Dental Medicine, as “perhaps the world’s oldest postdoc” where he worked as a developmental biologist for over a decade.

As a resident at MGH, Donald met the love of his life, Ruth Anne, on a blind date and they married soon afterwards. Ruth Anne and Donald continued the tradition set by their parents, cultivating the intellectual development of their children and were delighted to see the tradition continue to the next generation. Donald was in a constant state of motion throughout his life. When not caring for patients, he loved spending time at the family vacation home on Lake Winnipesaukee, sailing, swimming, cross country skiing, preferably in the company of Ruth Anne or their children and grandchildren. He would only stop as the sun set to regale all those present with his irrepressible sense of humor. Donald and Ruth Anne also enjoyed traveling, in particular to destinations that allowed them to see their children and grandchildren.

Donald will be deeply missed by all who knew him for his unrelenting commitment to his family, his excellence as a physician, his engaging personality, his dry and quirky wit, and his devotion to democracy in America which allowed him to grow from a child of immigrants to achieve remarkable professional and personal success.