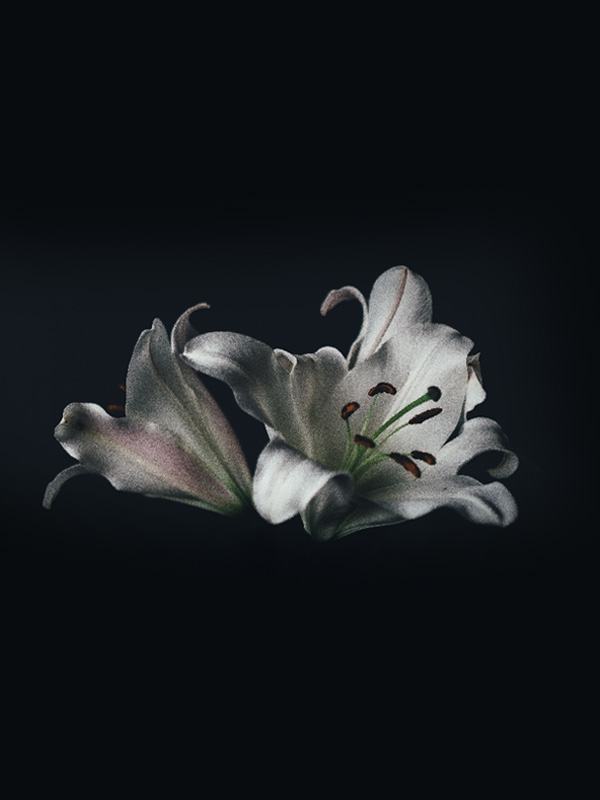 Merrill Locke Lawrence III, 64, passed away peacefully on June 9, 2021 at his home in Mendon, MA, after a brief, courageous battle with cancer. At his side were his wife of 22 years, Lisa Edlin Lawrence, and his two beloved children, Anina Beth (20) and Jakob Locke (18). Locke was born on August 13, 1956, in Chappaqua, NY, the eldest child of Anne Richards and Merrill Locke Lawrence Jr. His parents and two younger sisters, Julie and Sallie Lawrence, predeceased him.

An accomplished musician, first on the trumpet and later the guitar, Locke graduated from Queensbury High School in New York State in 1974, a classmate and friend of composer Catherine Reid. He went on to earn a Bachelor of Music degree from Boston University. Locke then pursued his music career in the Boston area as a classically trained trumpet player and later as a disc jockey at a radio station in Webster, MA. After an injury left him without the use of two fingers, Locke returned to school to pursue a career in computer database development. In spite of the accident, Locke never stopped finding ways to make music, eventually teaching himself two-fingered blues guitar. Music and sports remained lifelong passions, including coaching his son’s baseball and football teams, and cheering on the New England Patriots.

He was a proud and devoted father and an inspiration to his children; his daughter is studying songwriting and vocal performance at Berklee College of Music, and his son is an accomplished multi-instrumentalist pursuing a career in music production. Among Locke’s greatest pleasures in life were attending his children’s musical performances, and creating music with them.
Locke was loved by all who knew him. He had an easy-going manner that put everyone around him at ease. He had an infectious sense of humor, an unflappable attitude, and a resolute strength that saw him through a number of medical challenges and personal losses.

He was a member of Temple Etz Chaim and was laid to rest at Beit Olam East Cemetery. He will be deeply missed by his wife, children, friends, and many extended family members. Locke’s legacy lives on in his children’s warmth, humor, and music.