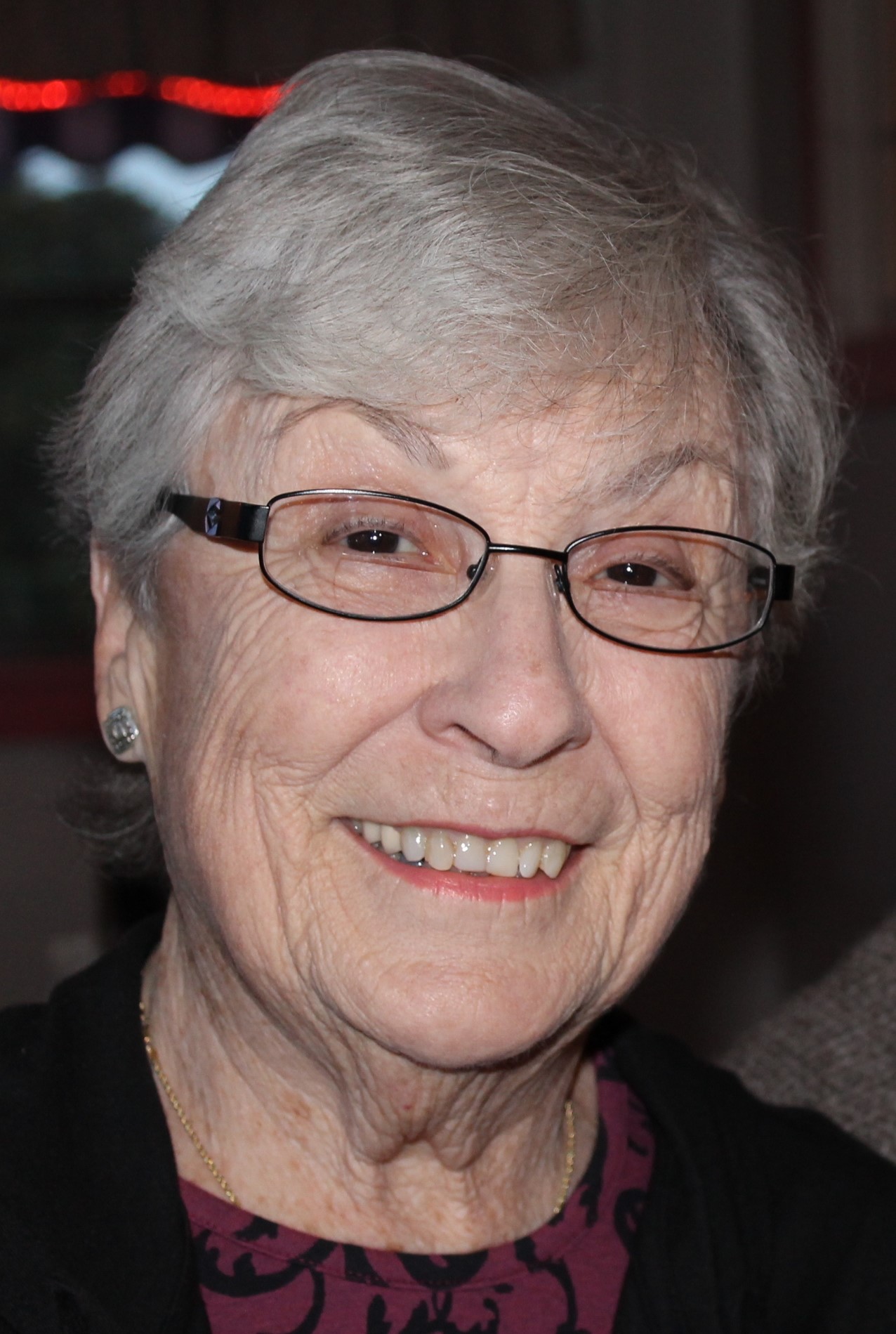 Thelma Zuroff was a remarkable person, gifted with an energetic disposition, a determined spirit, a keen mind, and a warm heart.  These qualities allowed her achieve great professional success at the same time that she was a loving wife, mother, mother-in-law, grandmother, and friend.  She was also a devoted pet lover with an uncanny ability to give voices to animals. Memories from those who knew her revolve around themes of her acute intelligence, strength of character, and unceasingly kind, thoughtful behavior.

Thelma was born on October 27, 1927 to Howard and Regina Tyler (nee Laufer).  Regina was a Jewish immigrant from Eastern Europe; Howard was a Connecticut Yankee whose family had deep roots in New England.  Thelma spent her childhood in rural Connecticut in the town of Moosup.  The Great Depression was not easy on the young family, and they moved to Queens when Thelma was a young teenager, living in a modest one-bedroom apartment.  She attended Jamaica High School for most of the years of WWII, graduating in 1944.  She was an excellent student, going on to attend Queens College.  She continued to excel academically, majoring in Sociology and graduating magna cum laude in 1948.  Her first job after graduation was as a telephone operator.  Thelma was very much a New Yorker, and in later years frequently spoke of the wonders of life in New York in the 1940s.  She developed a lifelong delight in cultural events, becoming a frequent patron of museums, the theatre, the symphony, and dance companies. She favored the classical and the elegant in all things, including art, architecture, décor, and fashion.

As the privations of the Depression and the war years began to lift, Thelma’s life took a positive and decisive turn when a friend set her up with Stanley Zuroff, a recently returned naval veteran, in June of 1946.  They were engaged one year later in 1947 and married a year after that in 1948.  They lived together happily and harmoniously for the next 67 years, until Stanley’s death in 2015.

Thelma and Stanley lived in Queens for the first few years of their married life, grateful that they were able to obtain a one-bedroom apartment during the postwar housing shortage.  Like so many young families, they subsequently moved to a Long Island suburb, Massapequa, in 1952 and then to Merrick in 1953, where they stayed for the next 40 years.  They participated fully in the Baby Boom, with the birth of David in 1949, Mark in 1954, and Susan in 1959.  The home in Merrick became a frequent gathering place for the friends of the children, and Thelma is remembered by them as creating an environment filled with kindness and respect, as well as an unending supply of food and treats.

As the demands of childrearing eased, Thelma’s attention returned to her academic and professional aspirations. In the mid-1960s she enrolled as a part-time student in Hofstra University’s School Psychology program. With steadfast resolve, a powerful work ethic, and a determination to excel she labored over her books in the evenings, earning a steady stream of As and eventually a master’s degree.  This degree allowed her to obtain a position in the BOCES school system where she worked with children and families facing serious intellectual and emotional challenges.  She worked tirelessly on their behalf for the next 20 years.  She became an exceptionally valued colleague in the school; at her retirement party the staff showered her with praise and thanks for the great help she had provided them daily.  It was an epic event that was talked about for decades afterwards.

Thelma had long harboured an interest in psychotherapy, which was not part of her school psychology training nor her daily work at BOCES.  Deciding that one master’s degree was not sufficient, in the mid-1970’s she enrolled as a part-time student in Adelphi University’s social work program.  After more years of evening study and a continuing stream of As, she earned her master’s in social work, which included psychotherapy training at a local clinic.  These new skills enriched her work at BOCES, and also allowed her to practice psychotherapy privately. She continued to practice as both a school psychologist and a psychotherapist until her retirement in 1992.

Throughout this period of professional accomplishment, Thelma remained a devoted wife and mother who always found time for attending the children’s events, writing them letters at college, and shopping for thoughtful presents for birthdays and holidays.  Her doting attention was lovingly extended to her children’s spouses, beginning with Debbie in 1971, Dwight in 1986, and Carol in 1987. Starting in the 1980s, there were grandchildren who also received lavish attention and affection:  Richard in 1983, Rachel in 1989, Leah in 1991, Talia in 1992, Julia in 1994 and Zoe in 1995.

After their retirements, Thelma and Stanley moved in 1993 to Biddeford, Maine, where they established a second household that they filled with memories of vacations and holidays, and especially what she liked to call, “Lean Christmases,” by which she meant showering each child and grandchild with presents carefully curated throughout the entire preceding year.

During their years in Maine, Thelma and Stanley continued the world travels that they had begun in the 1970s.  They went to new destinations every year and explored them tirelessly and fully.  There were few parts of the globe that they did not eventually reach.  They continued these voyages until very late in life, taking their final trip together at the age of 87.

Father Time eventually catches up with even the most vigorous, and in 2015 Thelma and Stanley moved to the Doolittle Home in Foxborough, Mass.  Sadly, Stanley died not long after the move, but Thelma persevered for many more years, until her peaceful death at age 95 on December 4, 2022.  During her time at the Doolittle she remained actively engaged with all of her children and grandchildren, and became a great favorite of the staff for her warmth and consideration.  She remained upbeat, strikingly articulate, and witty until the very end.  Visits and phone calls with her were inevitably focused on what she could do to help the children and grandchildren live better and more fully. Thanks to her lifelong nurturance and inspiring example, her family has indeed thrived and lived well.  She will be greatly missed and fondly remembered by all who knew her. It was a long life, lived well and fully.

Please direct donations in her memory to:

Please direct donations in her memory to: