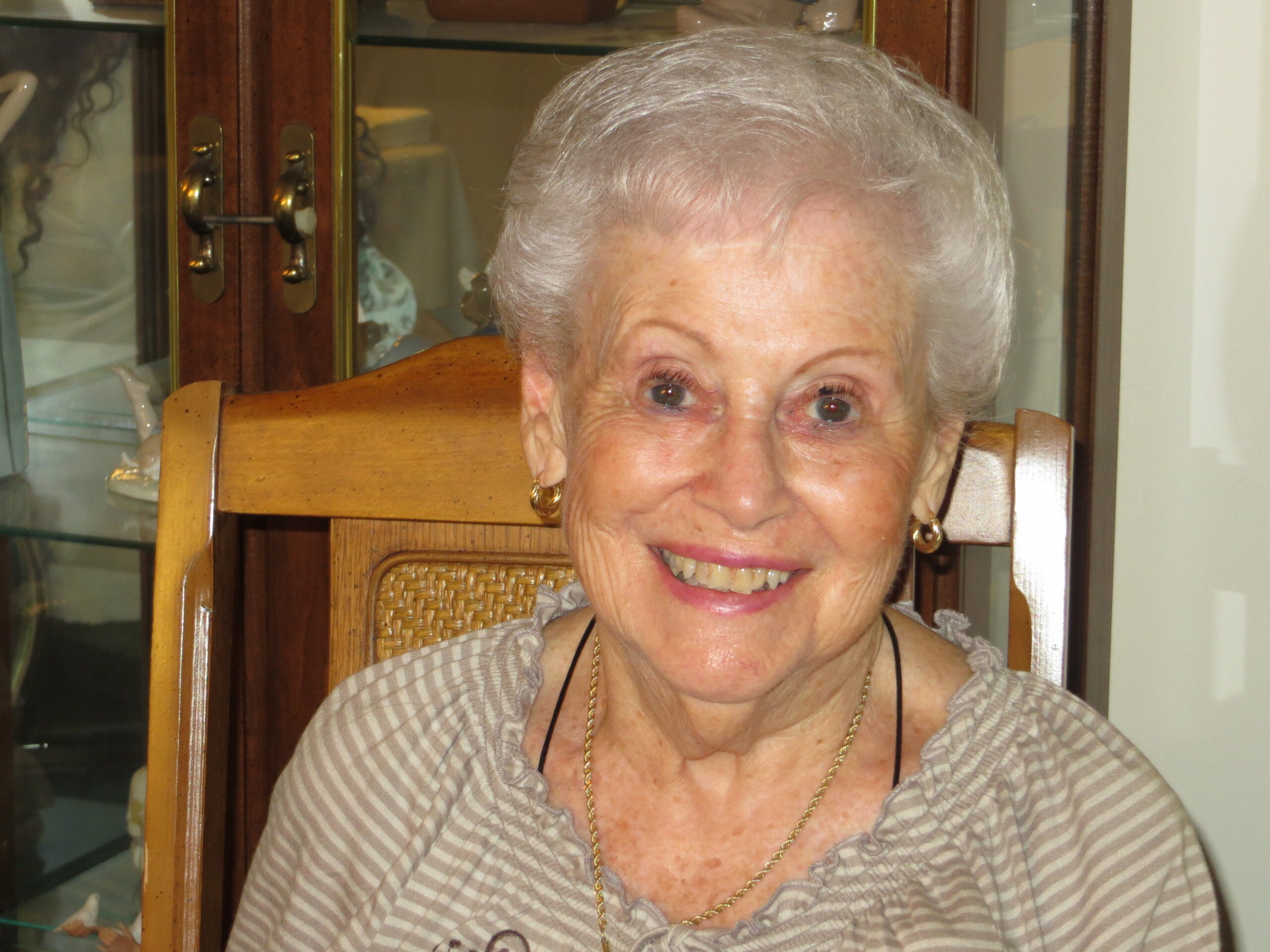 Sally (Jagolinzer) Kline of Brockton, MA formerly of Sharon, MA passed away on October 22, 2020 at the age of 92. She was the devoted daughter of Lena and Benjamin Jagolinzer, sister of the late Fanny Jagolinzer, Blanche Botvin, Edith Priest and Esther Jagolinzer; beloved wife of the late Milton Kline, loving and devoted mother of David Kline, Rhonda (Carl) Steeg, and Beverly (Charlie) Haffey. Sally was the loving grandmother of Lori, Matthew, Kevin, Eric, Adam and the late Greg; loving great grandmother of Jason, Madison and Colton.

Sally was an avid reader who loved playing many games including mah jongg and bingo. She especially enjoyed her Friday afternoon card games with her dear friends.  But nothing gave Sally more joy than the time that she spent with her family celebrating birthdays, holidays and special occasions.

At the age of 16, Sally and Milt began their special love story when they met on a Rhode Island beach. Their devotion to each other continued throughout their 68 years of marriage. Milt demonstrated his devotion early in their relationship when he “jumped ship”, boarded a train from Seattle to Providence and arrived in time to take Sally to her prom. Anyone who knew Sally and Milt could see their extraordinary relationship.

A private graveside service will be held at Sharon Memorial Park on Sunday, October 25th.
In lieu of flowers, donations can be made to the school established in Zambia in memory of Sally’s grandson, Greg Baker.
Generis International
The Greg Baker School
17 Tarkiln Road
Kingston, MA 02364
Generisinternational.org/greg-baker-school