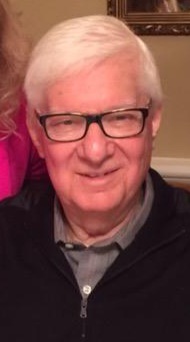 Born in Chelsea, Massachusetts in 1942 to Helen and Nathan Rabinovitz, Ron attended Chelsea High School, and then went on to attend Suffolk University and Boston College.

Other than a brief time teaching history at his alma mater Chelsea High School early in his career, Ron worked in the retail industry his entire life. Prior to his retirement in 2020, Ron most recently spent 14 years working for the Army & Air Force Exchange Service. Ron loved working at AAFES and many of his co-workers became his close friends.

Ron also served his country as a member of the United States National Guard.

In addition to his parents, Ron was preceded in death by his brother, Robert Rabb, and sister, Marjorie Sweet.

Ron is survived by his beloved wife of 56 years, Mae (Miller) Rabb, son Neil Rabinovitz and daughter-in-law Sharon Rabinovitz of Decatur, Georgia, son Dana Rabb and daughter-in-law Erica Rabb of San Francisco, California, and his four grandchildren, Brandon, Shayna, Alec, and Megan. Ron’s family was the pride and joy of his life. 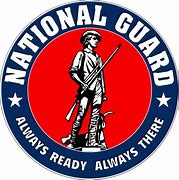 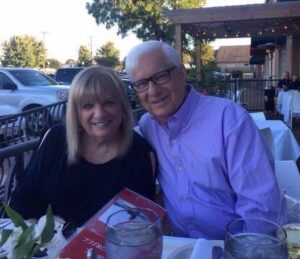 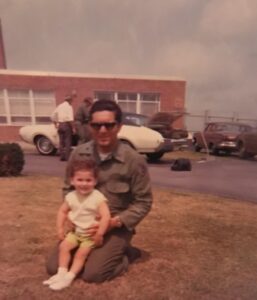 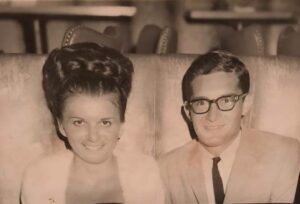 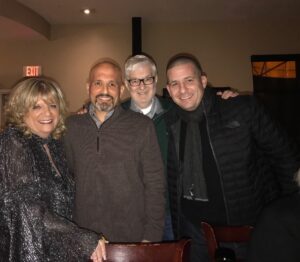 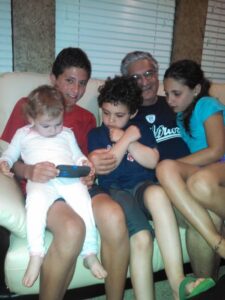 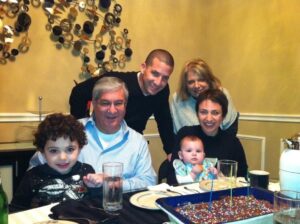 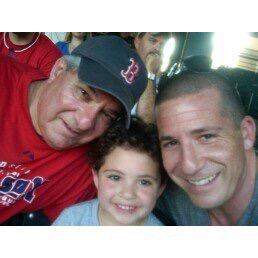 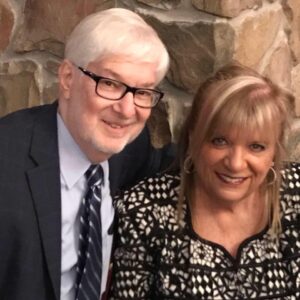 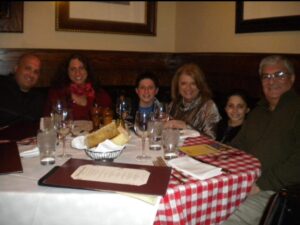 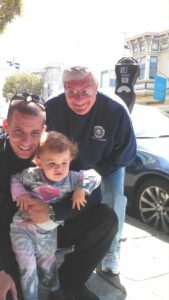 A grave-side service and interment will be held at Sharon Memorial Park, Dedham Street, Sharon, MA, time and date to be determined. Please check back.

Memorial donations, in Ronald’s name, may be made to The American Cancer Society.