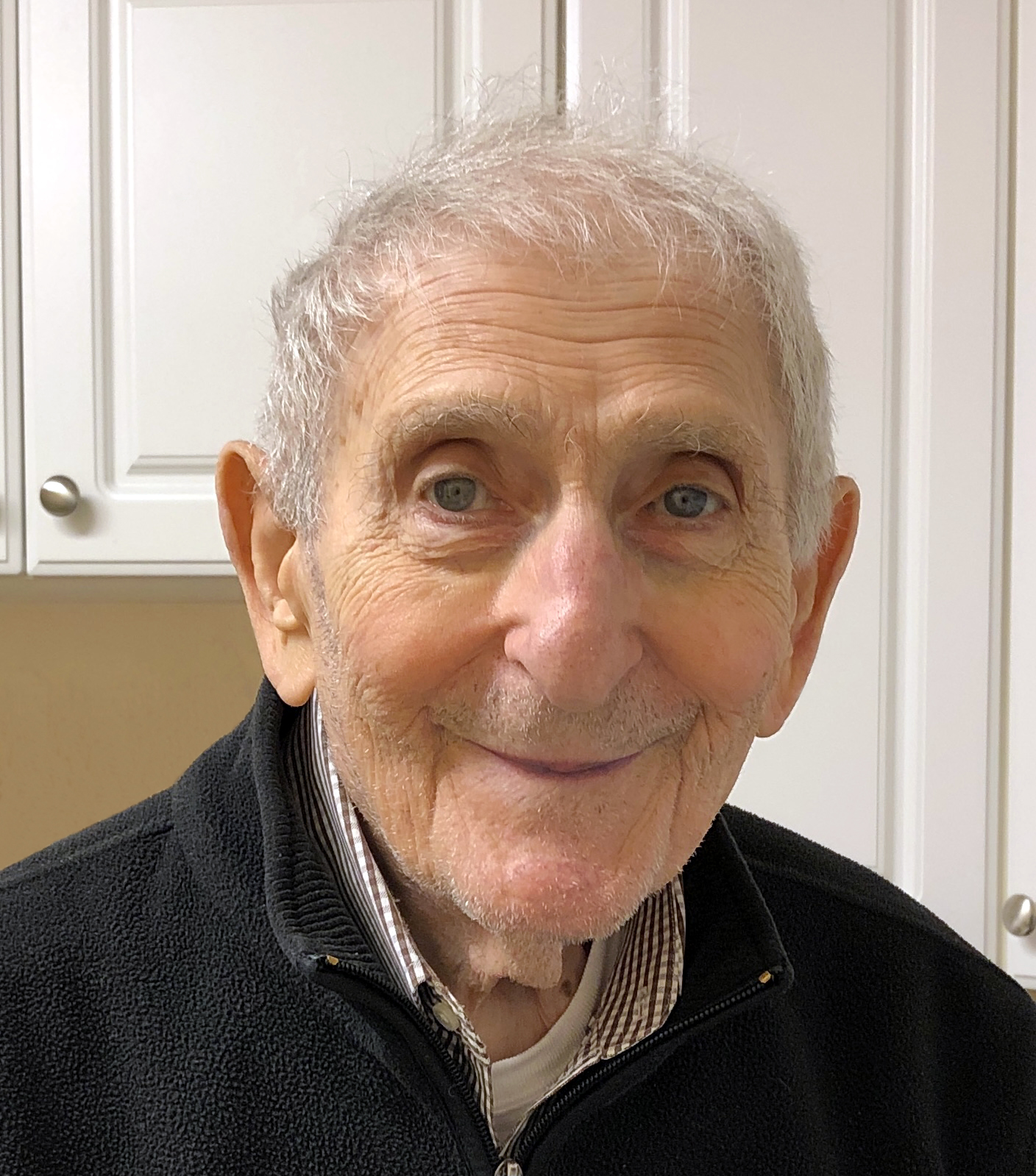 Philip Matthews, age 95, died on February 23, 2021 of congestive heart failure at his home at Linden Ponds, Hingham MA.  Phil was married to the late Beatrice Pomerantz Matthews for 55 years, raising their family in Quincy, MA.  He is survived by his three children and their partners:  Amy Matthews McConnell and Thomas McConnell, Earl Matthews and Rena Barnett, and Charles and Stephanie Matthews. He is also survived by his sister-in-law Marjorie Pomerantz Zeman.  Grandpa Phil will be missed by his grandchildren Robert and Brendon McConnell, Weixi Zeng, and Leza Matthews, as well as his nieces, nephews, cousins, friends, and the McConnell family.

Born and raised in Charlestown, MA, and the youngest of four children, Phil served as a Storekeeper Second Class in the US Navy during World War II.  After graduating from Boston University, he became a teacher in the Boston Public Schools, and ultimately retired as a school principal. He was a founding member of the Boston Association of School Supervisors and Administrators (BASAS), and negotiated contracts on behalf of its members for many years. He took great pride in his students’ progress, his teachers’ development, and his colleagues’ support. Public education was his passion even after he retired.

He was an avid racket ball player and longtime Boston sports fan. He provided math homework help to many generations of math-phobic kids. Phil never faltered in his devoted and loving care of his wife Beatrice through her long battle with Alzheimer’s disease.

Due to COVID-19 restrictions, a private service will be held at the National Cemetery, Bourne, MA. A virtual Memorial/Shiva will be held via zoom with details to be provided.