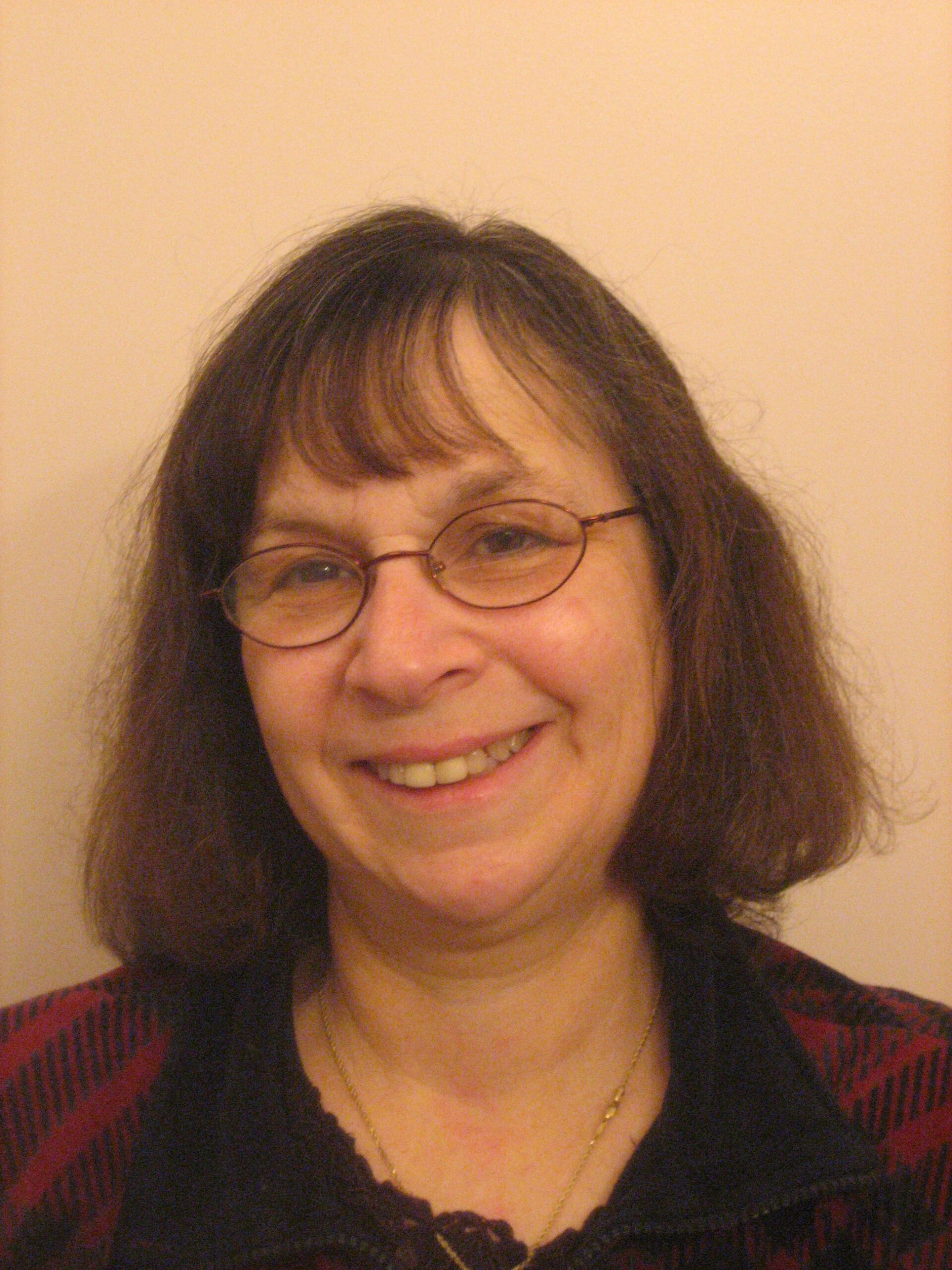 Meredith Weiss, of Belchertown MA, formerly of Grafton MA, was born in Boston on June 16, 1951 to Marshall and Mildred (Atkins) Weiss. A lifelong non-smoker who grew up in an environment of heavy smoking, she succumbed to the effects of lung cancer on September 15th . Her early years were spent in Brockton before the family moved to Wellesley in 1963. She graduated from Wellesley High School in 1969 and then attended Syracuse University before graduating summa cum laude from UMass/Amherst. While finishing her Master’s Degree in Anthropology at UMass she began a lifelong commitment to education in the broadest sense by teaching Anthropology classes at Simon’s Rock Early College in Great Barrington MA. In 1979 she began to teach classes in social sciences at Quinsigamond Community College in Worcester MA and continued to do so until her death. In addition to teaching, she also spent a number of years working in experience-based education at QCC. In other roles she worked at Chesterwood in Stockbridge MA, the Old Manse in Concord MA, Framingham State University Library, Army Corps of Engineers in Waltham MA, Worcester Historical Museum and Willard House and Clock Museum in Grafton MA. She was passionate about food and was known among family and friends for her “food visions” and baking skills. Art was her other great passion. She enjoyed painting and drawing and taking classes at the Worcester Art Museum of which she was also a member. She also had a great appreciation for nature and loved hiking. The Quabbin Reservoir was a particularly favorite location for her. She is survived by her husband of 45 years, John H. Belding, son Ethan W. Belding, daughter Sarah Abigail Belding Wojnas and her husband Joseph, and three grandchildren: Lucas, Curtis, and Juliette Wojnas. Memorial donations may be made to the Food Bank of Western MA or Rachel’s Table, Worcester. Funeral arrangements will be private.