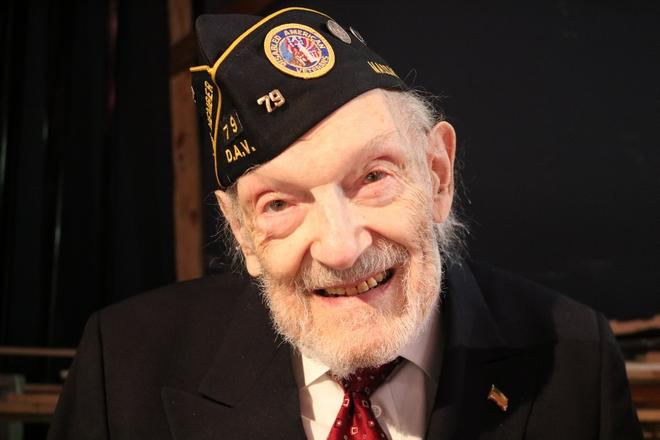 Passed after a brief illness April 17 2021 in Boston, Massachusetts

After graduating Boston’s High School of Commerce, Bernie enlisted to be a Bombardier in the Army Air Corps. Just at the end of his training the Corps washed out the program and changed his specialty to Radio Operator and after even more training he was deployed overseas to Algiers, Algeria in North Africa, assigned to assist lost and disoriented pilots find their way back home using a Radio Direction Finder (RDF).  At some point during his military career, he sustained non-combat related injuries that plagued him the rest of his life and was partially disabled.

Bernie returned home to Boston and after a short time took advantage of the GI Bill and went off to start the rest of his life.  Off to college in California at UC Berkeley to study economics and developed an interest in entomology.  During his third year his father took ill and Bernie returned home to join his brother in running the family garment business until the mid 1980s.

Over the years, Bernie joined many organizations, VFW, JWV,  DAV, Knights of Pythias to name a few and held high-ranking positions in many of them.  The organization that occupied most of his retirement years was the Freemasons, where he was a lifetime member and a member of many lodges and held officer positions in several.  He was also a member of The Shriners. He enjoyed fundraising and was very proud to tell anyone who would listen that the Masons in Massachusetts raised two million dollars per day for charities including the Shriner’s Hospital for Children.

Bernie was married to his beloved Rose (Stein) for 49 years until her passing in 2003.

Bernie was also predeceased by his brothers Edward “Eddie” and Harold “Hershey”, and their wives Elaine and Edna.

In Lieu of flowers, donations would be appreciated by

Funeral services will be private