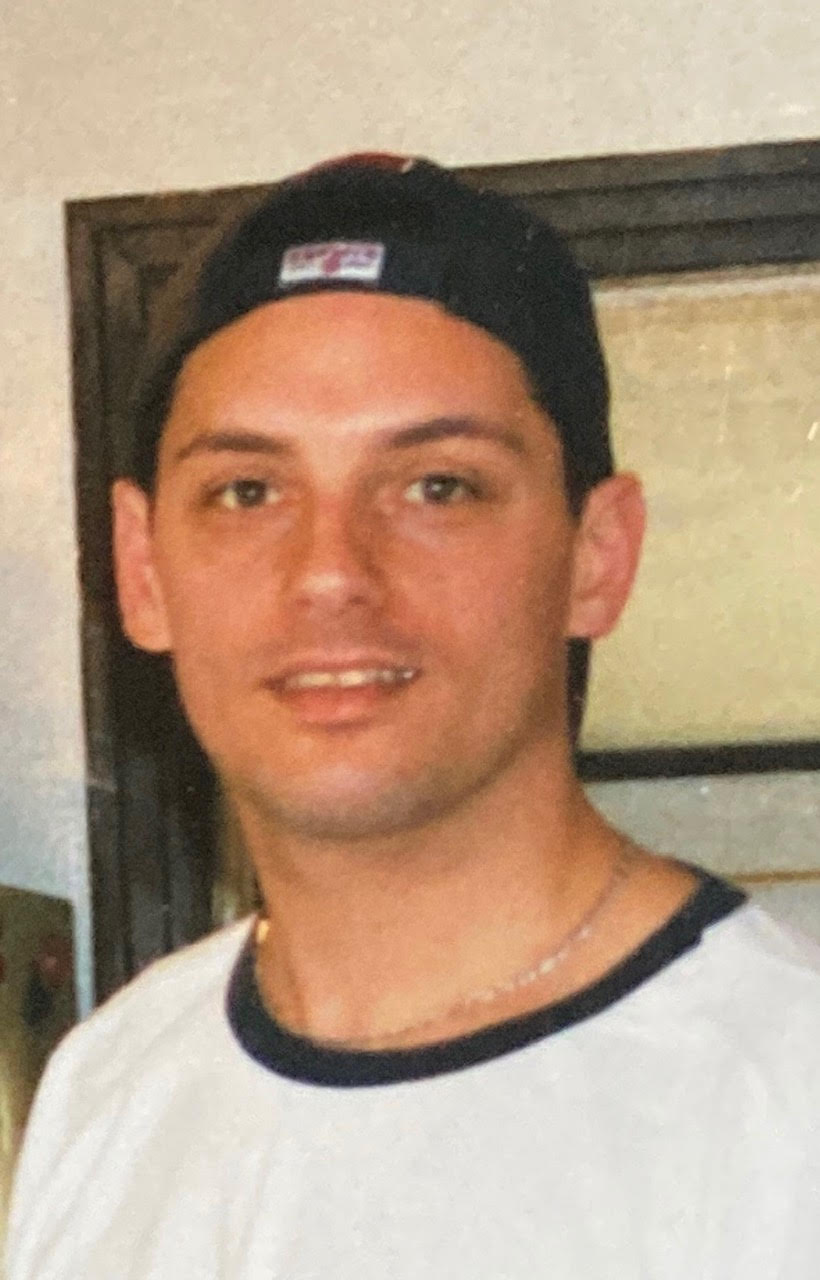 Sean Davis of Quincy, formerly of Randolph passed away suddenly on September 30th, 2020, at the age of 49. He was the son of the late Aubrey Lee “Butch” Davis and raised lovingly by his mother Lynne Evans (Davis) and Michael Evans. Sean was predeceased by Albert and Nora Cannon, of Richmond, VA, with whom he had a very close relationship.  He is survived by Lynne and Michael of Canton; brother Adam Evans and his wife Alaina, along with nephew Jackson of Canton; his sister Jamie Pious and husband Dan, of Quincy; and numerous aunts, uncles, cousins and friends.  Sean is also survived by extended family in Richmond, VA.

A natural and gifted athlete, Sean excelled at both baseball and hockey at Randolph High School, graduating in 1989. He attended Suffolk University and finished his career at Framingham State College, focusing on hockey. Following college, Sean continued his life in hockey by transitioning from the ice to the court and began a lifelong passion for roller hockey. Winning multiple championships with nationally recognized organizations, Sean formed numerous friendships that continued for the remainder of his life.

In addition, he was an avid golfer, who loved nothing more than playing a round with his friends.

Sean held various sales positions in the beverage industry and built an impressive career. He was a born salesperson, able to craft relationships effortlessly.

Sean will be greatly missed by those who were lucky to have known him.

There will be a private ceremony at Sharon Memorial on Tuesday October 6th, followed by a gathering of friends and family at the Cape Club of Sharon at 12:00 pm.  In lieu of flowers, memorial contributions may be made in Sean’s memory to the American Heart Association, 300 5th Avenue, Waltham, MA  02451 https://www.heart.org/.