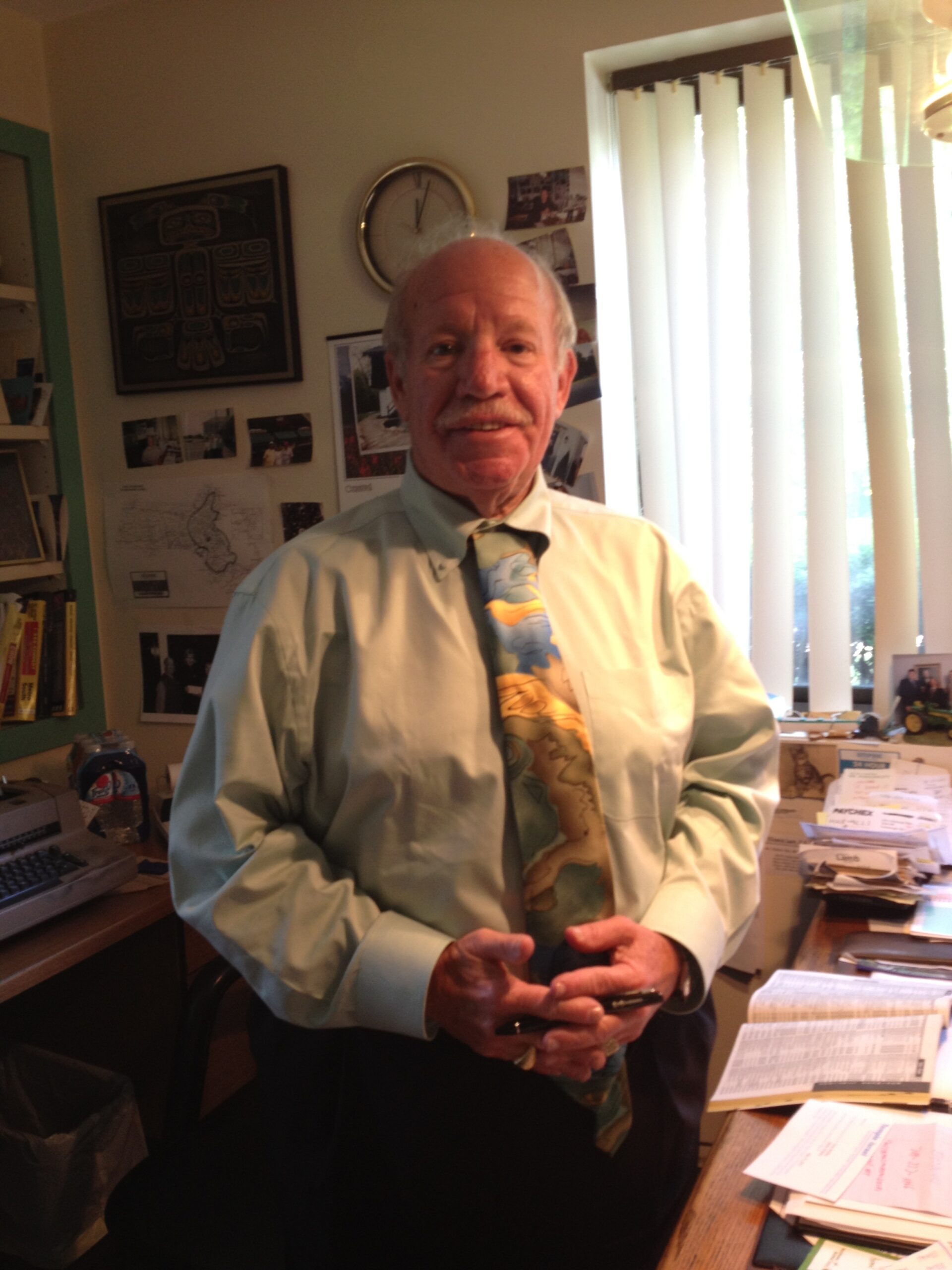 Roger D. Pritzker, 75, passed away peacefully on April 21. Born in February, 1946 to Paul and Janice Pritzker of Natick, Roger was one of three brothers. After serving honorably in the US Navy, Roger joined Empire Engineering (now of Canton, MA). He helped to steer the family business for many years, until his retirement in 2019. In addition to his career as a successful business leader, Roger was a strong community supporter and philanthropist. He had long standing relationships with the Sharon Rotary, Canton Industry Association and Cerebral Palsy Foundation, which honored him by naming a wing of a recent building after Roger. Always an avid world traveler, Roger was most at home on the ocean and generously shared those adventures with his extended family. Roger was a loving father, grandfather, friend and mentor to his family and community. He lived his life on his own terms, and was planning his next big trip until his final days. His loving wife Carolyn predeceased Roger, and he is survived by his children Ben and Betsy, son in-law Steve, granddaughter Keira as well as Carolyn’s children Taylor, Emily, Chris, Jen and grandchildren Audrey, Faye, Gwen and Max.