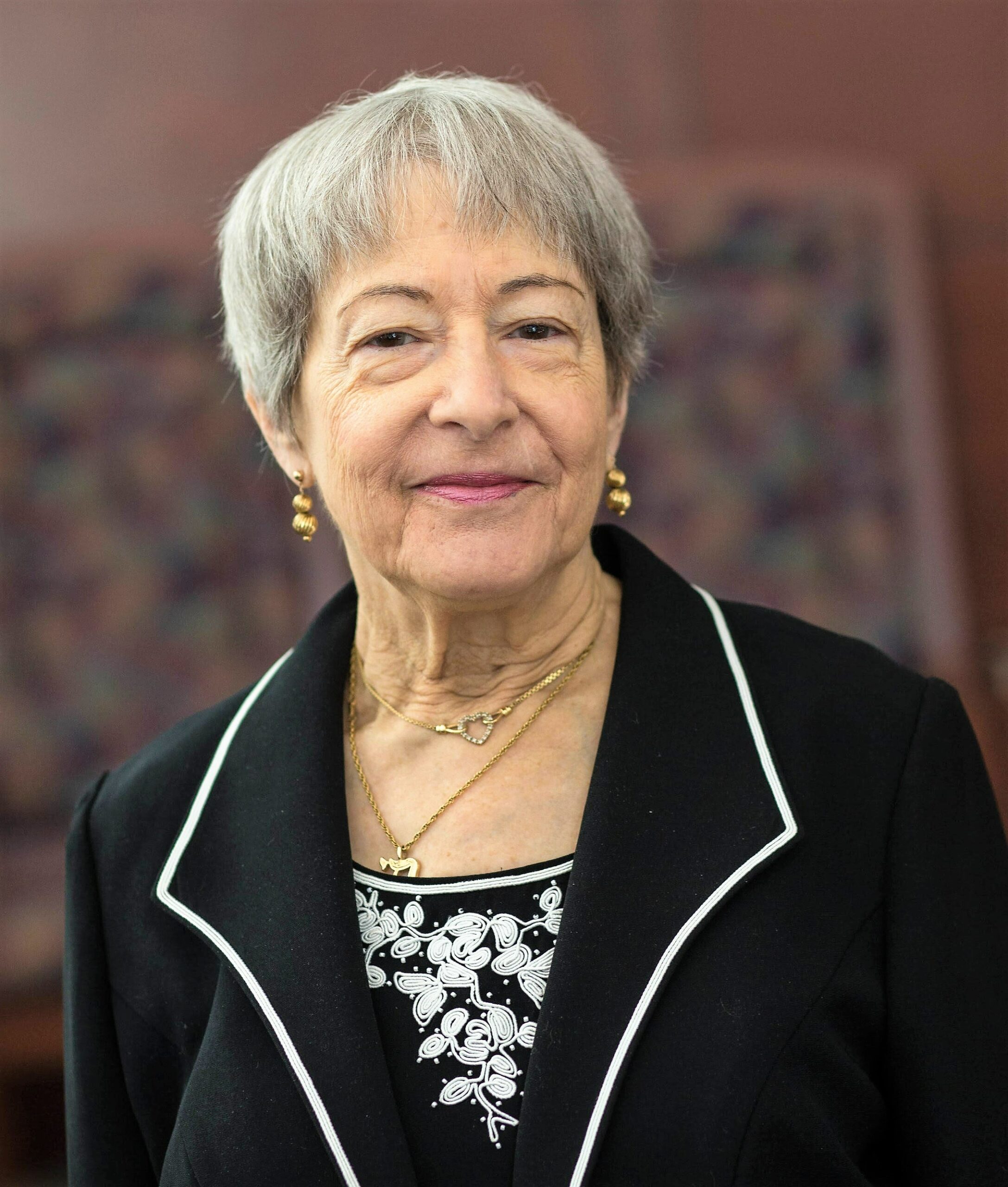 Devoted daughter of the late Murray and Ruth Fertel. Much beloved wife of Jonathan Altman and loving mother to Karen Lempert, Deborah (Scott) Bobek, Marlene (Todd) Huntsman, and Iris Altman. Her greatest pride was to be Nana and role model to Kayla, Max, Stella, Riley, and Colby. She was the dear sister of the late Stanley Fertel and sister-in-law Charna.

Born in Paterson, NJ, Penny spent her early years in Winthrop before moving to Brookline and becoming a graduate of Brookline High School in 1963. A lifelong learner, avid reader, and lover of all creatures great and small (but mostly cats), Penny earned her Bachelor’s degree in Philosophy and Religion from Colby College and her Master’s degree in Library Science from Simmons University. She undertook her own studies to become a licensed social worker.

She spent many years working at Geri-Day Care in Roslindale and then the remainder of her career as a discharge planner for the Jewish Memorial Hospital in Roxbury. Reflecting her commitment to her faith, she was a member of the Board of Directors for Temple Beth Am in Randolph and was president of their Sisterhood. She was also a member of the Board of Directors of the Jewish Community Center of Greater Boston and President of the Striar Jewish Community Center in Stoughton. She was a generous contributor to the many social and environmental causes in which she believed.