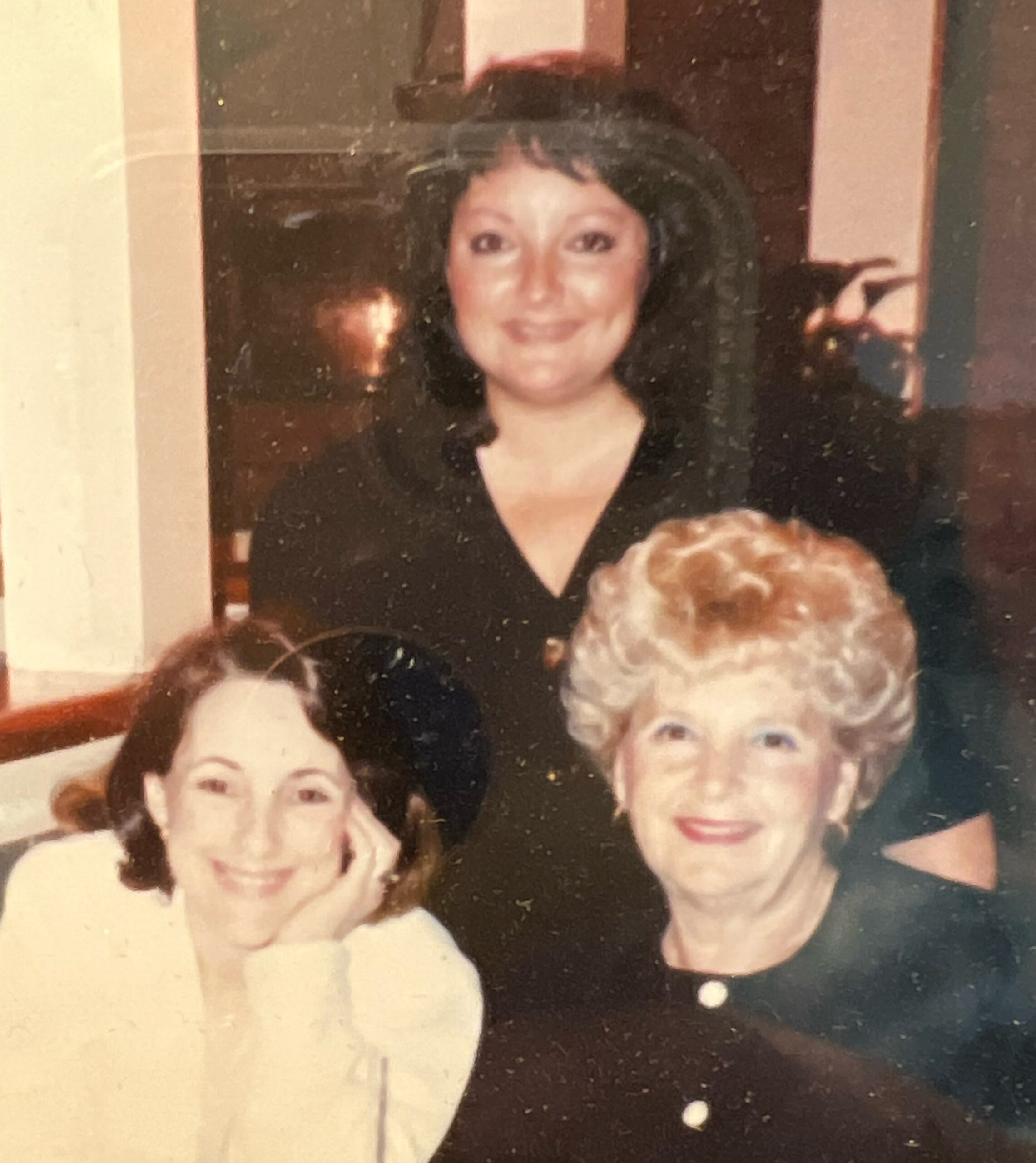 Paula Wolf, formerly of Randolph and Hull, MA passed away on July 17th after a long illness.

Paula was born on May 25, 1933 in Boston, MA to Sarah “Sally” (Etchi)-Covitz and Louis “Larry” Tattlebaum. Paula grew up in Dorchester and Randolph, MA and graduated from Dorchester High School for Girls. She went on to graduate from the University of Massachusetts at Amherst, where she was a member of the Sigma Delta Tau Sorority and Phi Beta Kappa. Groundbreaking for women of that era, she majored in Government Economics with a double minor in mathematics and statistics, graduating Magna Cum Laude. She worked for the Bureau of Labor Statistics and for Raytheon, among others. Later in life, Paula earned a Master’s in Education at Bridgewater State College, and she spent 16 years as a math and computer teacher in the Randolph middle and high schools, where she took pride in the achievements of each student. She went on to complete all of the coursework for a doctorate in Mathematics Education at Boston University, during which she co-authored 2 mathematics books and received a National Science Foundation Award. On an old CV, she wrote that her dissertation was focused on “introducing computer programming and computer literacy to ALL [sic] high school students in an effort to improve their problem-solving abilities.” She spent the latter years of her career in industry, serving as an instructor, course developer and, ultimately, a systems training specialist in operating systems, applications software and office automation. Her projects for Data General, Motorola and EMC led her to travel around the country and the world, where she served students from the Federal Aviation Administration (FAA), the Department of Justice, many state governments, the Chicago Tribune, and the Chicago Board of Trade. She authored more than 10 books, one of which sold 9 million copies.

After leaving the industry, Paula taught Mathematics and Computers at UMass, Middlesex, Mass Bay, Quincy, and Lowell Community Colleges, and at Suffolk University.

Paula was a long-time member of Temple Beth Am in Randolph, MA, and she was an active member of the Jewish War Veterans (JWV ) Auxiliary. She served as Massachusetts President of the Auxiliary, raising money to support veterans and their families. This volunteer work also took her to Washington, D.C., where she lobbied for veterans’ benefits. Before and after her leadership role, she frequently volunteered at the Brockton VA Hospital, where she led discussion groups and held socials for patients, often donating supplies and refreshments.

Paula’s greatest joy in life was her family. She enjoyed spending time with her family at the seashore, traveling, and baking traditional foods. Paula is survived by sisters, Arlene Kaplan of Hingham, MA, and Bernice “Cookie” Kohn of NJ. She was predeceased by a brother, Jerry Tattlebaum. She is survived by her 3 children: Stephanie Wolf-Rosenblum (Michael), of Nashua, NH, Marjorie Wolf of Weymouth, MA and Michael Wolf (Sharon) of Easton, MA; 6 grandchildren, Raissa (Uzi) Hacohen of Jerusalem, Israel; Ari Rosenblum (Arriel Eder) of London, England; Rachel Tesler of Manhattan, NY; Danielle Tesler of Weymouth, MA, Josh Wolf of Middletown, RI, and Jared Wolf of Easton, MA. She also was blessed with 6 great grandchildren Yonatan, Elisha, David and Netanel Hacohen, and Orly and Lior Eder.

In lieu of flowers, gifts may be made in Paula’s memory to Hebrew Senior Life, Development Office, 1200 Centre Street, Boston, MA 02131 or via give.hebrewseniorlife.org/tribute. 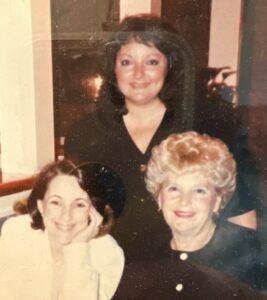 In lieu of flowers, gifts may be made in Paula’s memory to Hebrew Senior Life, Development Office, 1200 Centre Street, Boston, MA 02131 or via give.hebrewseniorlife.org/tribute.