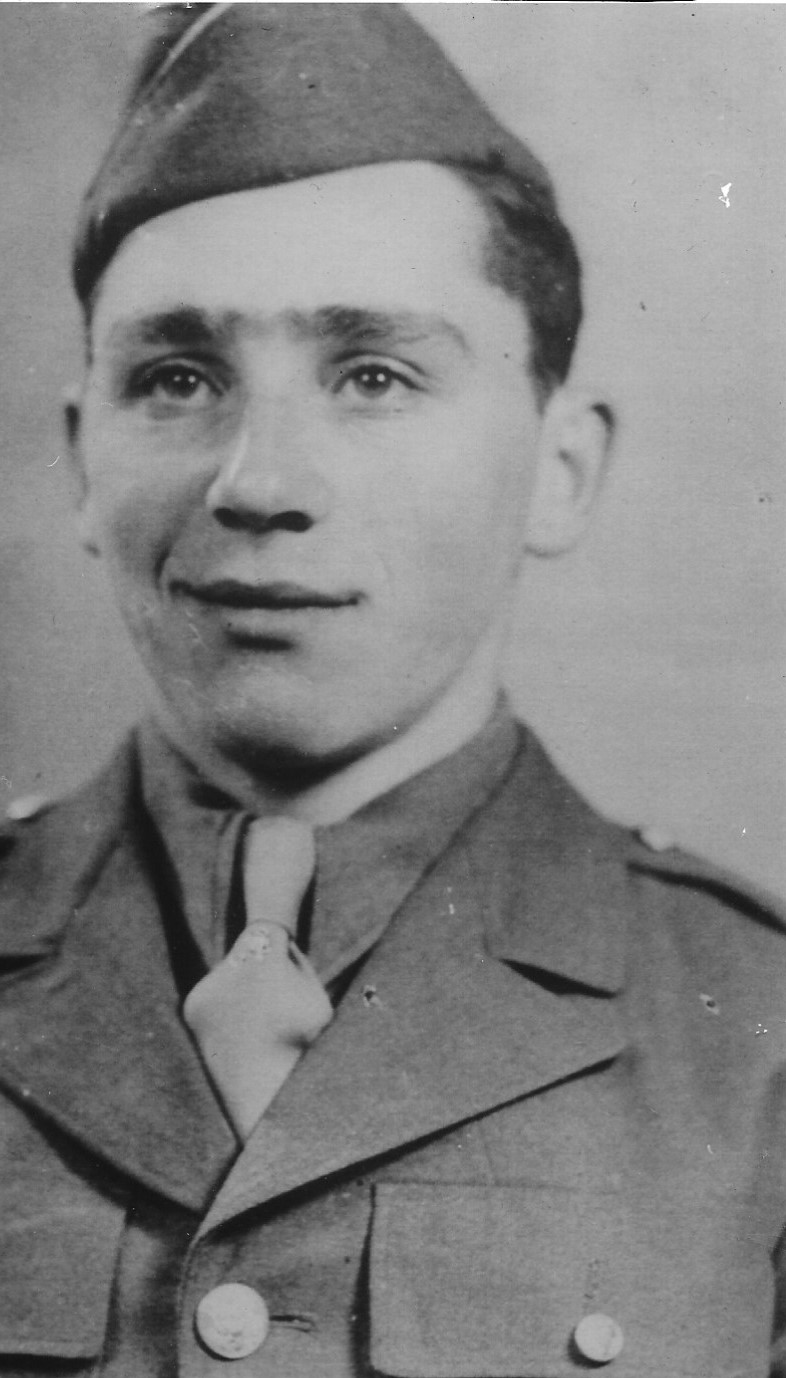 Maurice Diamond of Hudson, MA, formerly of Sharon, MA passed away on May 24 at age 95.

He was a World War II veteran who served overseas in the European theater, including three months as a company scout in the infantry front lines. He was awarded three battle stars for the Battles of the Bulge, Rhineland, and Central Germany. He earned a Purple Heart, Bronze Star, medals for the European African Middle Eastern Campaign and American Theater Campaign, an Army of Occupation Medal, Good Conduct Medal, World War II Victory Medal, and Expert Rifle Combat Infantry Badge. He was later appointed a Chevalier of the French Legion of Honor. After the military, he became an engineer and inventor who helped work on the Atlas missile.

He is survived by his wife, Anne Diamond, daughters Sherry Weiland (nee Diamond) and her husband Alex, and Wendi Diamond and her husband Darrel Cohen, grandchildren Eric Cohen and Marissa Cohen, brothers Edward Diamond and Robert Diamond along with many nieces, nephews, and cousins. He will always be our HERO.

In lieu of flowers donations may be made to the D.A.V. Charitable Service Trust, 3725 Alexandria Pike, Cold Spring, KY  41076.