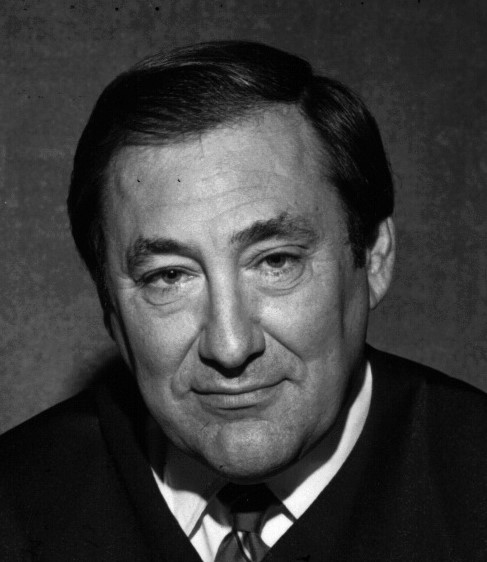 Whitman, Lewis L. died on Sunday, November 14, 2021 at age 87. He leaves his loving wife of 62 years, Sylvia Whitman (Medverd), his sons Bradley, and wife Chana, Gordon, and wife Betti, and James, and wife Anna, and his grandchildren Nicholas, Natalia and Isaiah. Lewis was born and raised in Framingham, MA, the second youngest of six children of Irving and Ethel Whitman (Sher). Lewis’s mother was an immigrant from Kovno, Lithuania. His father came to the U.S. from Russia as an infant and became a U.S. citizen through service in WWI.

Born during the depths of the Great Depression, he was one of the first persons in his family to attend college, graduating from Babson College, Boston University Law School and Harvard Law School (L.L.M.). He worked as an attorney in Boston and served as a judge in the Trial Court of Massachusetts from 1973 to 1992.

Lewis Whitman was devoted to his family and community and had a strong belief in doing good, through the Jewish principle of Tikkun Olam, repairing the world. He and his wife Sylvia instilled these values and joy for their faith in their children and grandchildren. He served as President of Temple Beth Abraham in Canton, Massachusetts, President of Jewish Family and Children’s Services and on the board of Combined Jewish Philanthropies of Boston. He was a guardian for people suffering from mental illness, and served as the chair of the personnel committee in the Town of Canton.

A true son of the Commonwealth of Massachusetts, Lewis loved to ski and sail, and shared his love for New England and its unique history, with all who knew him.