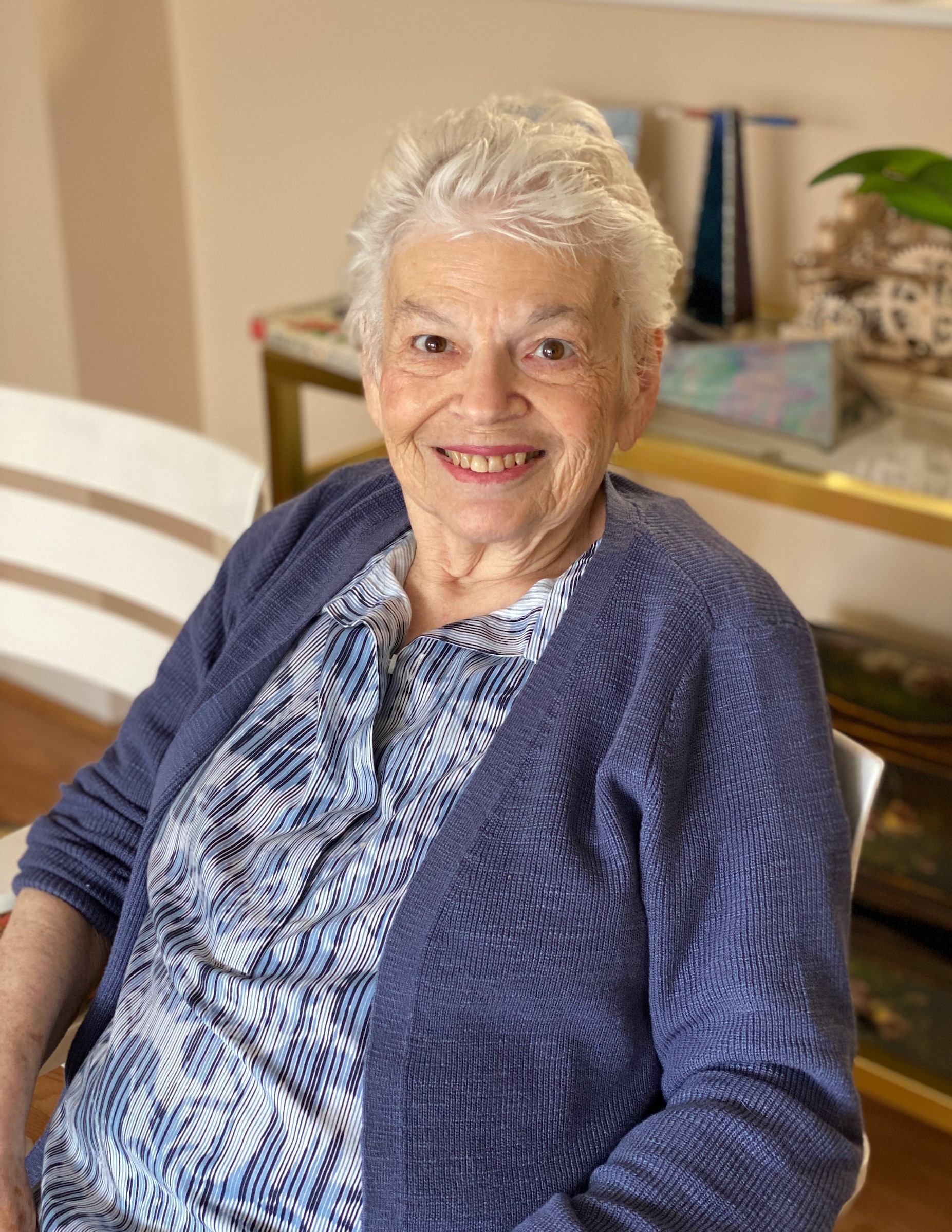 The world lost a quiet giant.  Judy Underberg was that person who listened rather than spoke.  She had the most extraordinary ability to appreciate the inner light of each person, and to connect with that person in an honest and powerful way.

Judy was born in the Bronx, in New York City to Selma (Steinman) Lipsius and Irving Lipsius.  She was a strong student, gaining entry to the prestigious Bronx High School of Science.  Had she come of age more recently, Judy recently shared that she would have aimed high, attending a topflight university and achieving great things in a challenging career.  However, as a child of the 1950s, with two younger sisters, she attended Cortland State Teacher’s College. Her college years were truncated by a move to the wilds of Dover-Foxcroft, Maine to begin her life with her great love and soulmate, Steve.

Judy and Steve met at Camp Pecoho, a summer community in Putnam County, New York where their parents spent their summers.  Judy, the daughter of “lowly renters”, and Steve, the son of homeowners, began to date when Judy was 14 and Steve was 17.  On New Year’s Eve 1955, while out on the town at a Chinese Restaurant, Steve cracked open a fortune cookie which read “You have found love, and all is well”.  The one time that a fortune cookie was completely right.

Steve, a Lieutenant in the Air Force, brought his new bride to Charleston Air Force Base in Dover-Foxcroft, Maine.  This young bride stymied the local butcher when she asked to buy chicken fat to make chopped liver.   He said to her, “I have chicken fat, but have no idea how much to charge you for it!”. In the cold winter of 1960, Judy and Steve’s first daughter Debbie was born, and both young parents got the unique experience of taking frozen diapers off the clothesline.

Military service complete, Judy and Steve moved back home to Mount Vernon, New York, where Sharon was born in 1962.  Judy was a stay-at-home mom for a few years as she raised her two daughters.

Her intellectual muscles called on Judy to be exercised, and she returned to college to complete her bachelor’s degree when Sharon was old enough to go to school.  She entered the field of Special Education, with emphasis on teaching reading.  After some work as an itinerant teacher, Judy found the perfect job as a reading specialist at Bronxville Elementary School.  She taught there for the remainder of her career, getting her Master’s Degree, and touching the lives of hundreds of children, helping them gain the skills they would need to be successful in their lives.  A move to Dobbs Ferry brought Judy and Steve into a community of people, some of whom would remain lifelong friends.  There, they joined Temple Beth Shalom, where both Judy and Steve taught religious school and were part of the temple leadership for many years. The desire to own their own home brought a move to Hastings-on-Hudson, where they delighted in seeing their children grow.

Judy retired at an early age and looked to fill her post-work life with the same meaning and purpose as her teaching career held.  She tutored children, taught English to immigrants, and counseled people regarding financial literacy.  She and Steve saw a lifelong dream realized when they bought their home in Eastham, Massachusetts on Cape Cod.  Initially intended as a summer home, they quickly realized they wanted to spend every minute on the Cape and sold their home in New York.  Judy was a lifelong artist, and created many beautiful paintings inspired by the Cape Cod landscape and well beyond.

The years on the Cape were filled with family and friends.  Judy and Steve were blessed with five grandchildren.  Debbie and Harry’s kids Hannah, Leah, and Sidge, and Sharon’s kids Crowley and Rowan each enjoyed a close and special relationship with Judy.  She appreciated what made each of them unique, and over their lives created wonderful experiences with each of them, whether it was cooking, writing stories, art projects, or just cuddles in bed.  Judy and Steve developed a network of friends they treasure, and volunteered with the Lower Cape Outreach Council, the Cape Rep Theater, and the Cape Cod Chamber Music Festival.

Judy and Steve moved to Orchard Cove in Canton, Massachusetts in October of 2019.  They didn’t know the pandemic was coming, but they were in the perfect place to weather the covid storm, surrounded by dear friends, protected by the staff of their building, and, once Judy was diagnosed with colon cancer, close to world class medical care.  Despite a year filled with doctor’s appointments, tests, and treatments, Judy found great joy in appearing with her leading man, Steve, in Orchard Cove’s production of Guys and Dolls.  While Steve wowed the audience as Nicely Nicely Johnson singing “Sit Down You’re Rocking the Boat”, Judy brought tears to many an eye with her sweet rendition of “More I Cannot Wish You”.

Judy handled cancer with grace, strength, and courage.  She was hopeful but realistic at all times, and received expert and compassionate care from many, especially Dr. Jennifer Brinckerhoff, Dr. Kelly Bodio Downey, and Dora Namara from Hebrew Senior Life Hospice Care.

Judy is survived by the love of her life, her husband Steve.  They recently celebrated their 63rd anniversary.  She is also survived by her daughters and their families, Debbie and Harry Mueller, with their children Hannah, Leah and Sidge Mueller, and Sharon Underberg and her children Crowley and Rowan Underberg-Davis.   Judy leaves behind her sister Laura Hrubi, of Bluffton, South Carolina, and her adored nieces Kara Hrubi Bopp with her husband Paul and their children Ryan, Kaitllyn, Elena, and Derek, and Erin Kaplan and her husband Brian, and their sons Patrick and Finn.  Judy is also survived by her sister-in-law, Ruth Underberg, and her family, Amy and David Applebaum, their daughters Julia and Carolyn, and James and Terry Underberg and their children Joshua and Samantha.  Judy was predeceased by her parents, Selma and Irving Lipsius, and her beloved sister, Marilyn.