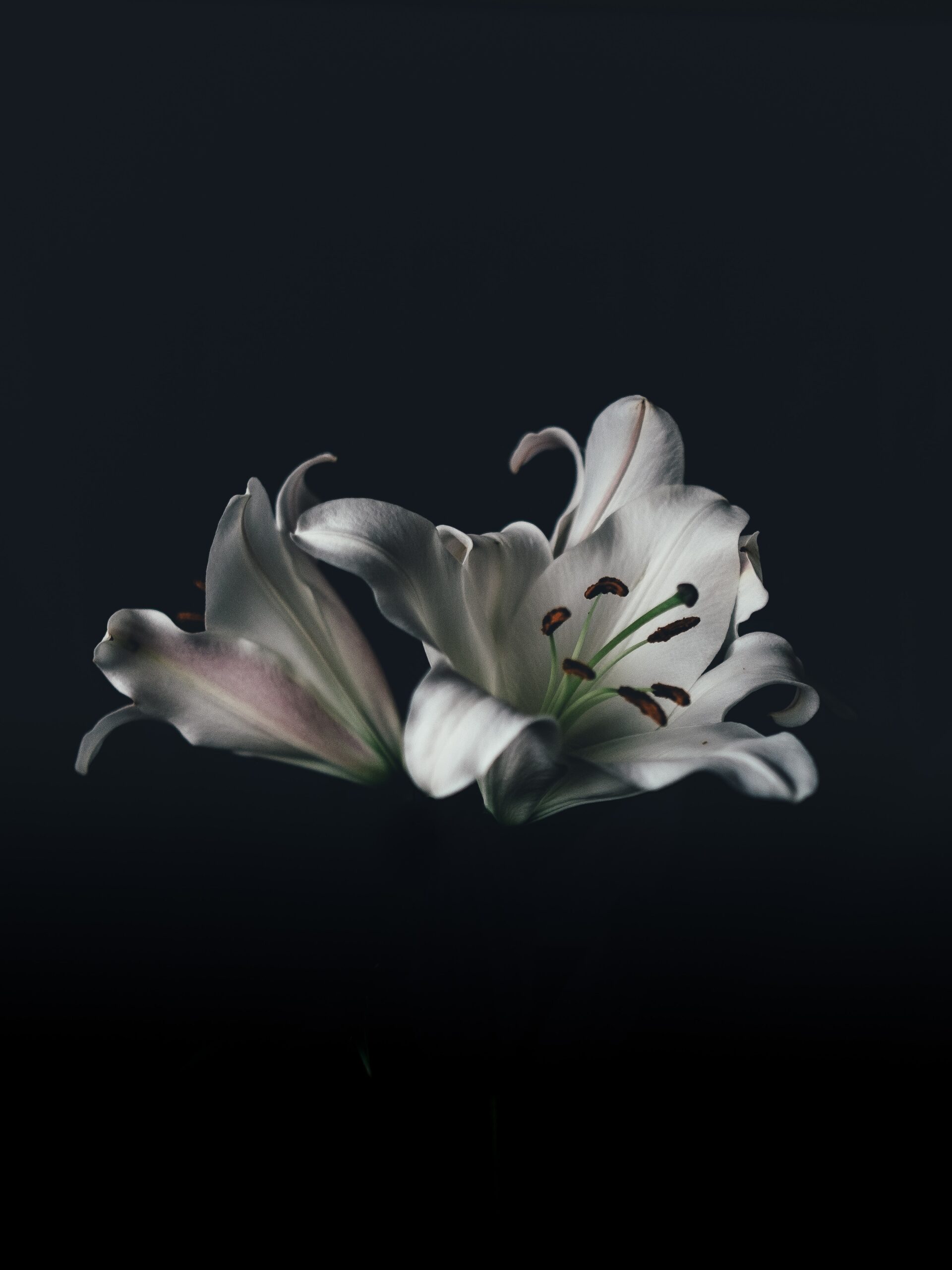 Albert Milton Levenson of Mansfield, Massachusetts, formerly of Randolph, Massachusetts passed away on June 29, 2020 on the eve of his 90th birthday.  He was a graduate of Boys Latin High School, Lowell Tech and Cornell Business School. He spent more than 30 years working as a quality control engineer for the Charles Stark Draper Lab, formerly MIT Instrumentation Lab, where he was very proud of the contributions he made to the Apollo Space Program. He was a Navy veteran of the Korean War.

Al was an avid golfer and expert tax preparer in his spare time.  He was the son of the late Irving and Rose (Smilow) Levenson, of Boston, and is survived by his loving and devoted wife of 65 years, Adele (Segal) and daughters Joanne, Beth, Dawna and Amy.

Because of Covid-19, the funeral service and memorial week will be private. Donations in his memory can be made to the American Cancer Society in Boston.

Choose from the large collection of flowers to send your condolences to your loved ones.