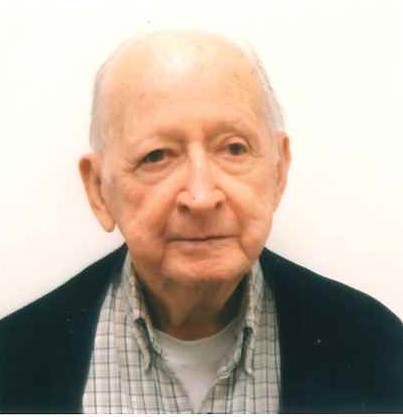 Howard’s favorite activities included watching baseball, golf, and other sports on TV, and spending copious amounts of time playing sudoku and other games on his computer which seemed to keep his mental acuity as sharp as any 95-year-old. Howard was a graduate of Rensselaer Polytechnic Institute in Troy, NY., from where he earned his degree in mechanical engineering.