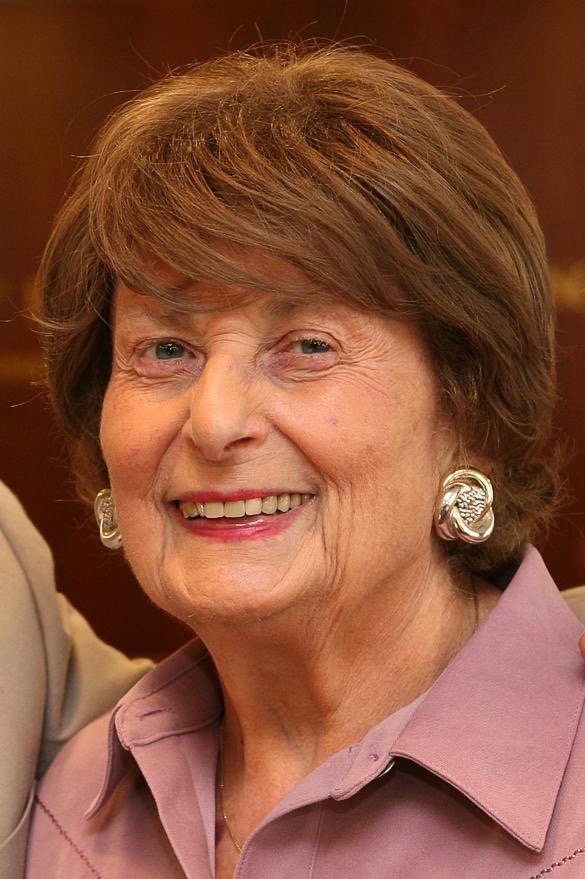 Faye (Clark) Berzon of Canton, formerly of Sharon, died on February 26, 2021.  She was the devoted wife of the late Harry Berzon.  She was the sister of Hal Clark of Puerto Rico and the late Robert Clark.

Ms. Berzon was a Professor of Nursing. She graduated as a member of the Cadet Nurse Corps from the Beth Israel Hospital School of Nursing and held B.S and M.S. Degrees from Boston University. She earned a CAGS from UMass Amherst and two Certificates in Gerontology from UMass Boston. She was a faculty member at the Beth Israel Hospital (Boston), Simmons College, Catherine Laboure, Boston University, and Massasoit Community College, where she was the Chairperson of the Nursing Department.

Upon her retirement from Massasoit, Ms. Berzon became an Ombudsman in Nursing Homes. She served on several Boards, including New England Sinai’s Board of Trustees, Massasoit’s Respiratory Care Advisory Board, Sharon’s Council on Aging, and Sharon’s Commission on Disabilities. She was Past President and Board member of Beth Israel Hospital’s Nursing Alumnae Association. In 2008, New England Sinai Hospital honored Ms. Berzon as a Nursing Living Legend.  In 2015, Massasoit Community College honored her for her contributions to Nursing, and in 2016 Massasoit honored her for her contributions to Respiratory Care. She was a Life Member of ANA-Mass and MNA, and a member of Sigma Theta Tau.  Ms. Berzon was also a Life member of Hadassah, ORT, Jewish National Fund, and MDA. In 1996, Faye and her late husband Harry donated an ambulance to the Magen David Adom station in Karei Shumron, Israel.

Faye leaves many family members, friends, students, and colleagues, of all generations and on multiple continents, whose lives she enriched and who will miss her dearly.  In lieu of Flowers, donations would be appreciated to Hadassah, 1320 Center Street, Newton Centre, MA 02459 or to Temple Israel Sharon, 125 Pond Street, Sharon, MA 02067