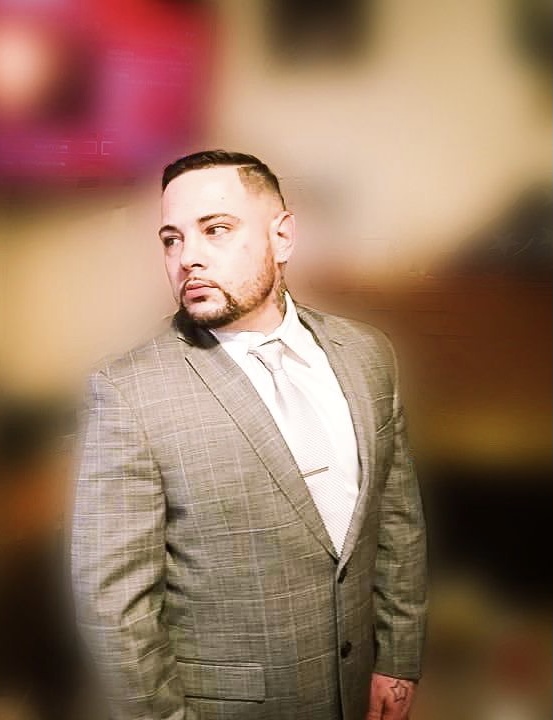 On Friday, February 26, 2021, Douglas Coletti, passed away unexpectedly at the age of 32. He was born on July 2, 1988 to Al and Shelley Coletti. He was raised in Abington, MA. Douglas was an amazing artsy person. He shined brightest when he could put his creativity to use. He had a passion for drawing, and building things, and using his wood etching kit to make endless projects. Douglas struggled for most of his adult life with mental health and drug addiction. Although his life choices weren’t always the right ones, he was known for having an enormous heart. He would have done anything he could for anyone he loved. Douglas was preceded in death by his Grandmother and Grandfather, Joseph and Hinda Kurtz. He is survived by his Daughter, Peyton Coletti, his Mother, Shelley Kurtz-Coletti, his Father, Albert Coletti, his Aunt Robin Kurtz, his little sister and niece, Danielle and Sophia Nicotera, and his older Sister Jeannette Adams. Along with many other family members and friends. Though his life was short, he made an impact on each and every single person he touched along his journey. Doug never wanted to be defined by his illness, addictions, or mistakes, He wanted to live. He wanted to be better and do better. He fought so hard, for so long. He truly battled until the end. He will be remembered as a father, a son, a brother, a nephew, a friend, and a fighter. Douglas will be missed immensely. Services will be held Thursday, March 4, 2021. However, due to Covid restrictions the services will be private. There will be a gathering after the services and all are welcome. That information is to be determined.