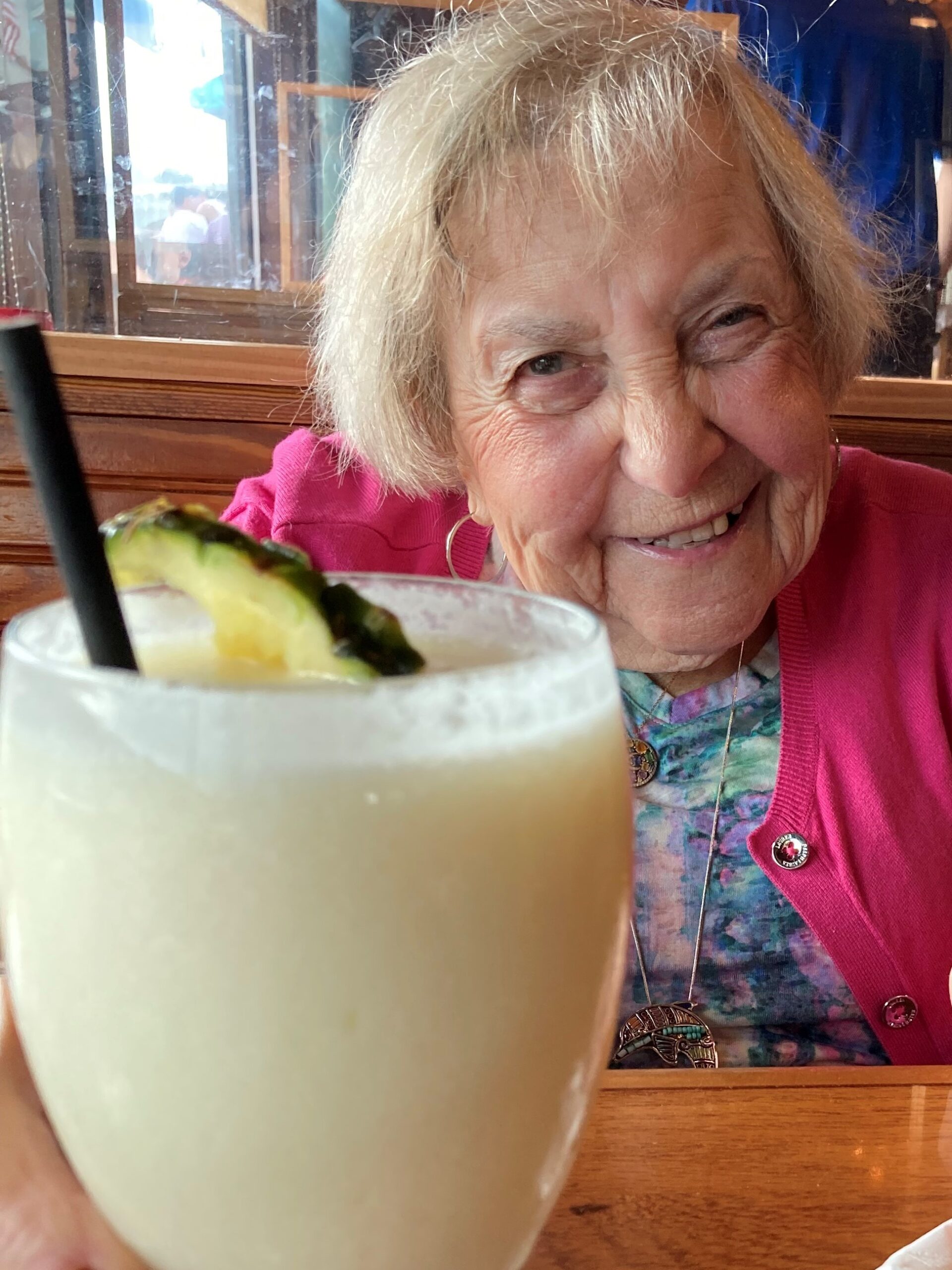 Barbara was born in Bronx, New York, August 21, 1931. She was married for 69 years to Albert who passed September 12, 2017. Barbara moved to Royale Palms of Largo an Independent Living Center in November of 2018, to be close to her daughter Susan and Son-in-law Rick who live in Sand Key, FL. Barbara truly loved her new home with lots of new friends and was quite the socializer.

Barbara and her husband Albert lived in Randolph, MA, on the outskirts of Boston, their entire married life in the same house. They also had homes on Cape Cod and in Ft Lauderdale, FL.

Barbara was very well known in Randolph as she owned a children’s clothing store, “Barbara’s Tots & Teens” that she ran with her husband and her daughter Susan for many years. Barbara was highly involved in the arts in Randolph, and in Boston, performing in plays, musicals, singing and dancing. Barbara actually had a small part and was in the movie “Gone Baby Gone” that was produced on location in Boston.

Barbara loved people and was the happiest when she was around people. No one that Barbara ever ran into for the first time, was a stranger to her, just a friend she had not met yet.