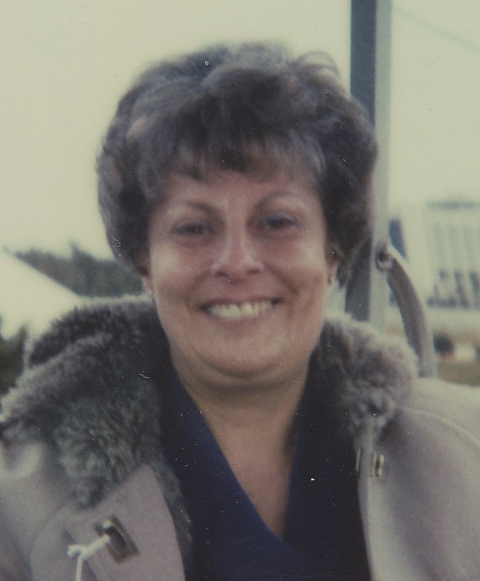 Entered into rest on January 14th, 2020. Lenie was a longtime Framingham resident who resided in Sudbury for the last 7 years.

Beloved wife of the late Jacob “Jack” Sinewitz.  Loving daughter of Abraham and Edith Lovitz.  Devoted mother of Lary Sinewitz and his wife Paula of Florida and the late Gary Sinewitz and his surviving wife Peg of Framingham. Dear grandmother to Jayme (fiance Brian James), Adam (wife Mikella), and David Sinewitz. She also leaves behind two great grandchildren, Camden and Dylan Sinewitz, who brought her much love and joy.

Services at Schlossberg Family’s Chapel on the Hill, 824 Washington St., Canton on Thursday, January 16th at 2:00 pm. Memorial observance will be at the home of Margaret Sinewitz on Sunday, January 19th from 10 am thru sundown. Remembrances in her memory may be made to the American Cancer Society or the National Kidney Foundation.